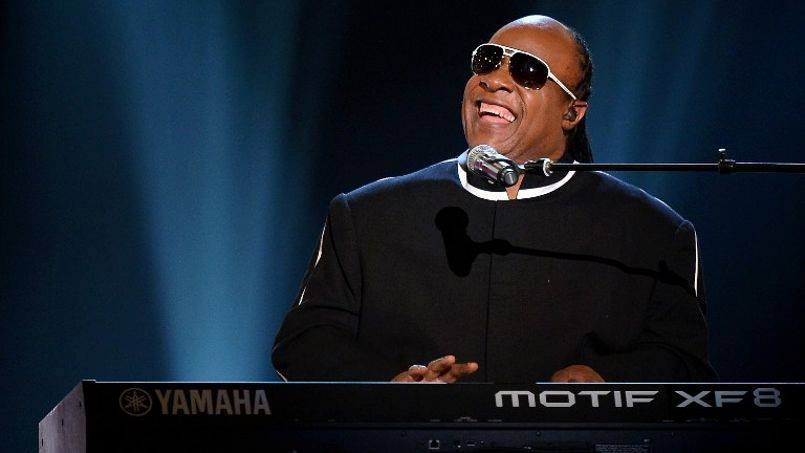 Bruno Mars continues to garner support from several musicians in the ongoing debate on whether his music is cultural appropriation. Recently, music icon Stevie Wonder chimed in with his thoughts on the conversation.

TMZ caught up with the Stevie and asked him if he thinks Mars is a cultural appropriator. In his response, Wonder praised the 24K Magic artist and believes that his music shouldn’t be inclusive to one group of people.

“God created music for everyone to enjoy and we can’t limited ourselves by people’s fears and insecurities,” he said. “He’s a great talent. So that other stuff is just bullshhhh (bullshit).”

“He was inspired by great musicians and great artists, songwriters, so that’s good,” he added.

DJ Carisma Wants To Know Where All The Bad Gals At!