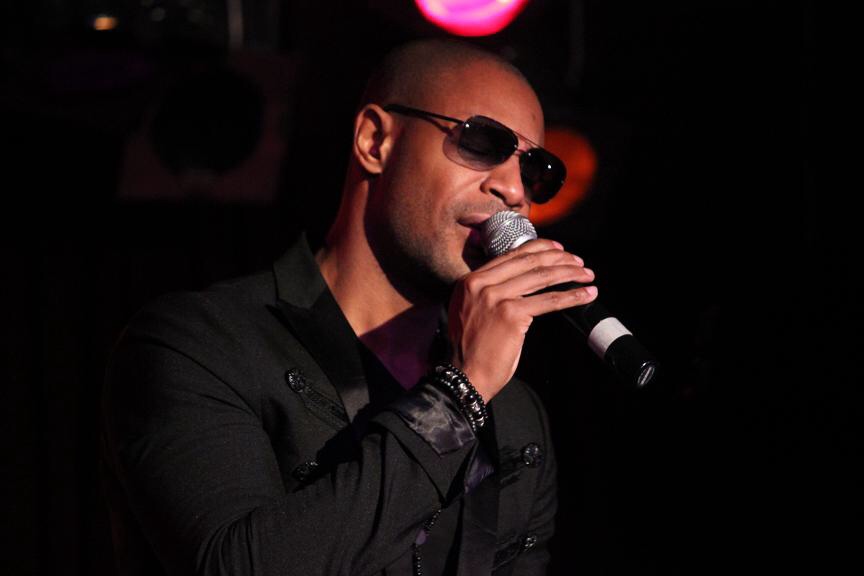 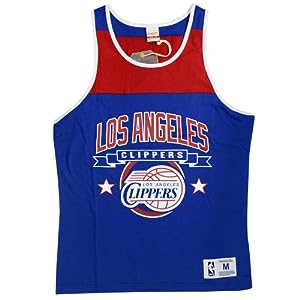 Tank the talented triple threat singer/songwriter/producer decided to stand his ground and refused to sing the National Anthem for the Los Angeles Clippers on Tuesday April 29, due to the racist remarks made by team owner Donald Sterling.

TMZ Broke the story between Donald and his girlfriend having a disturbing conversation about minorities and Magic Johnson. This set the Internet on fire as well as Tank.

“As an African-American man and artist, I must take a stand on a matter that is so deeply personal to me,” Tank says. “In light of the recent disturbing and offensive allegations, in good conscience, I cannot move forward with my scheduled appearance at Tuesday’s Los Angeles Clippers game.”

Tank took it to twitter and said, “Lets stand for something! Not just black people but EVERYBODY! God Bless,”

NEW MUSIC VIDEO: SHANELL FEATURING YO GOTT_ CATCH ME AT THE LIGHT

Ladies, Will You Be Attending The LA Women’s Expo This Weekend April 29 &30

Have You Seen Escorts? Short Series