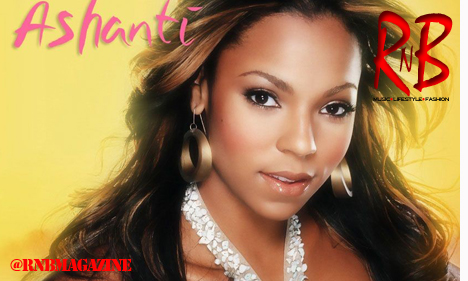 This sounds so strange that it might actually be true. With Fergie expressing a desire to have kids sooner rather than later, one website is reporting that the Black Eyed Peas have decided to give her time off and replace her with Ashanti.

Media Takeout, in what the site humbly describes as an “earth-shattering world exclusive,” claims that Fergie is out and Ashanti is the newest member of the Black Eyed Peas. The site quotes an anonymous music industry executive, who says, “The group had been looking for a replacement for some time.” The source says that Ashanti accompanied the group on tour recently as an “audition.”

The site adds that an agreement to bring Ashanti onboard hasn’t been made official, but it should be finalized within the next few days. Fergie has denied rumors that she’s pregnant, but she did tell E! Online she was taking a break from the ‘Boom Boom Pow’ crew to focus on her family, so that would seem to create an opening in the band.

Ashanti racked up a number of hits in the early 2000s with her collaborations with Ja Rule and with solo hits like ‘Foolish’ and ‘Rock Wit U (Awww Baby).’ She’s got experience and can definitely carry a tune. Still, would the Peas really just cast Fergie aside as if she’s a replaceable actress on a soap opera?