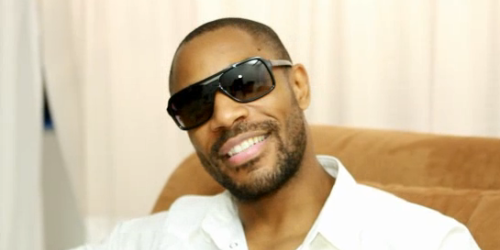 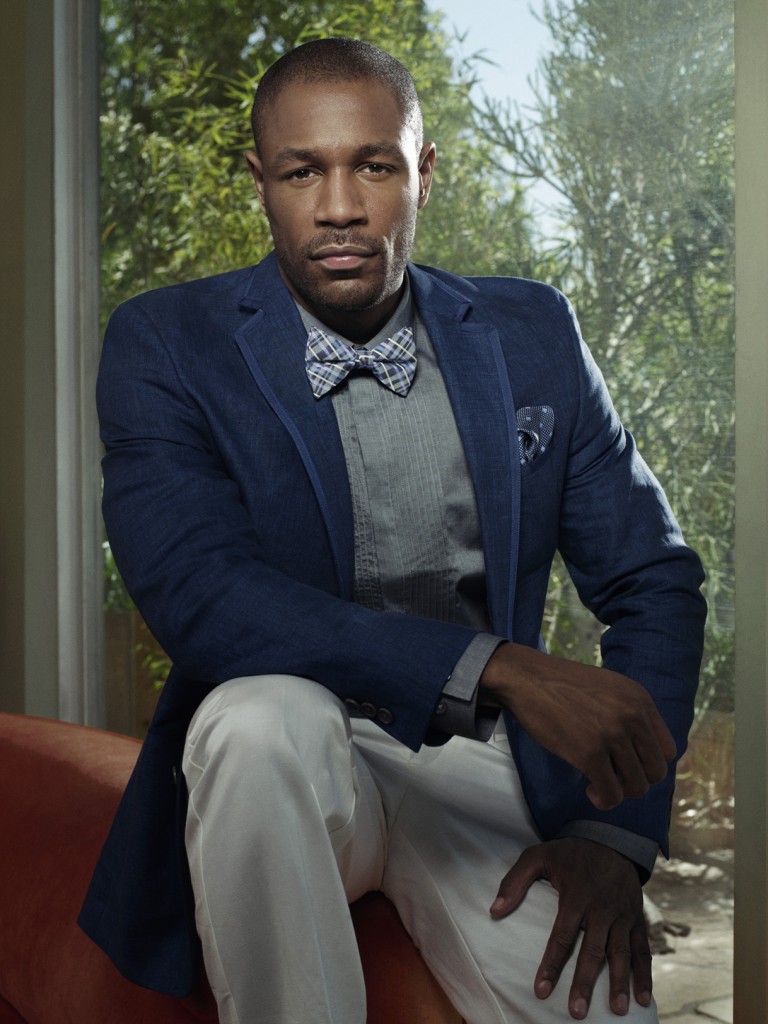 In the music industry people like to assume that once a performer has left the spotlight that they no longer are relevant. This of course is not true, artists often take a step back from the front line and we wonder what they have been up to. For instance, we all remember the 2001 hit single Maybe I Deserve, by none other than Tank. Who can forget the man who put it all out on the table for women everywhere? He set the tone for his career singing sweet melodies to women and making them feel sexy and alive.

Tank has been nominated for several awards and has singles all over the U.S. R&B charts. Not only does he sing and play the piano but he has writing and production credits including songs off Jamie Foxx’s Unpredictable and Chris Brown’s Exclusive album. Now we know the master behind the sexy lyrics delivered by top performers today; but are we even surprised? Tank has been working hard to advance his overall career releasing his latest album This Is How I Feel. The new album has guest appearances by T.I. and Chris Brown.

People grasp to Tank and his music because he provides his fans with his same reassuring vocals but with a new twist. He’s still easy on the eyes and singing to the ladies. His fans can check out his website to find out more news about where he’s been and his plans for the future. He has videos, photos, and so much more! Tank is currently on tour in the U.S. performing at different venues promoting the new album.

The R&B Soul of J. Dilla