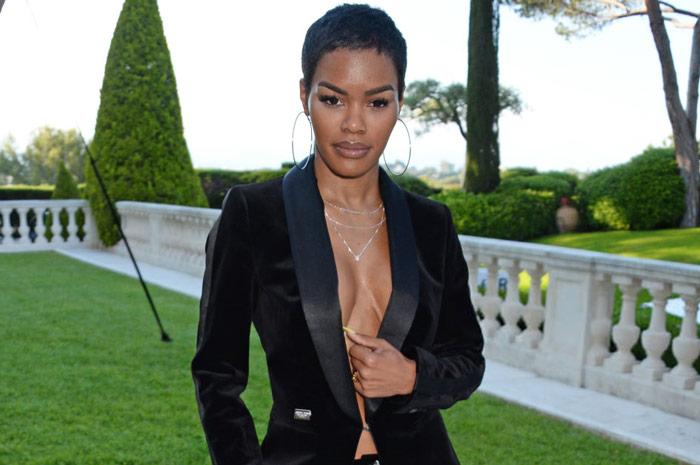 Teyana Taylor’s updated album has been put on hold.

A “completed” version of her 8-track sophomore album K.T.S.E. was expected to arrive over the weekend, but has now been delayed indefinitely.

A fan on Twitter asked her where the album was, to which Teyana responded, “I guess we ain’t getting one” with the shrugging emoji. She also retweeted several comments from anxious fans awaiting the release.

A lot of clearance issues, shit takes time. At this point I will leave album the way it is & will just debut the extended records thru my visuals! https://t.co/rZ1GoLcuml