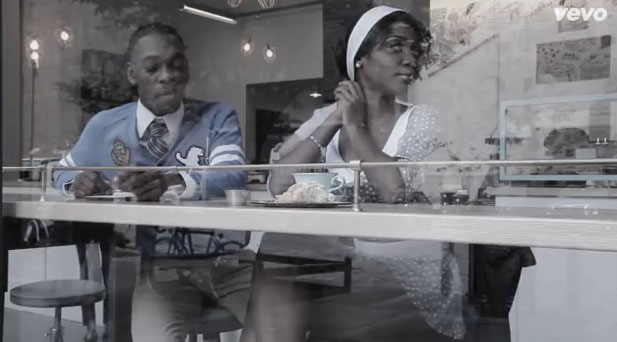 Most recently Rogiers studied in Valencia, Spain in the first ever Master’s degree program of the acclaimed Berklee College of Music where he performed many concerts and headlined the Terraza Jazz Festival, July of 2013.

Spring 2014 will bring forth the anticipated release of Rogiérs’ fourth release on Fibby Music Recordings entitled, theShedding. The albums’ lead single Messed Up On Love has over 38,000 views since its November release on VEVO and YouTube. In support of this effort, Rogiérs will be kicking off the album release this February with two new Free Downloads.