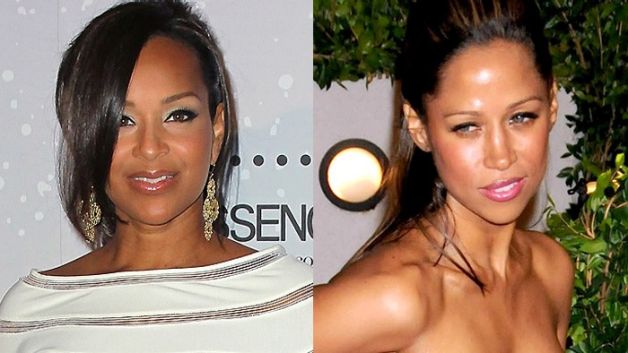 LisaRaye McCoy and Stacey Dash are putting aside their differences in favor of their careers. The former Single Ladies co-stars, who reportedly didn’t part ways on friendly terms, buried the hatchet to reunite for the film Lap Dance.

Dash and McCoy play strippers in the film, with one character supposedly in it just to pay her father’s hospital bills. As expected, things go awry. LisaRaye, of course, may be bringing back some of the special skills she acquired while shooting The Player’s Club.

Get ready for the BET Experience, featuring Beyoncé, Snoop Dogg, R. Kelly, Erykah Badu, Kendrick Lamar and many more. Go here for more details and info on how to buy tickets.

BET.com is your #1 source for Black celebrity news, photos, exclusive videos and all the latest in the world of hip hop and R&B music.

Think Like A Man 2 — Meagan Good & Gabrielle Union Making Out??

Basketball Wives 5 is Going to Be JUICY!!! Watch the Clip!