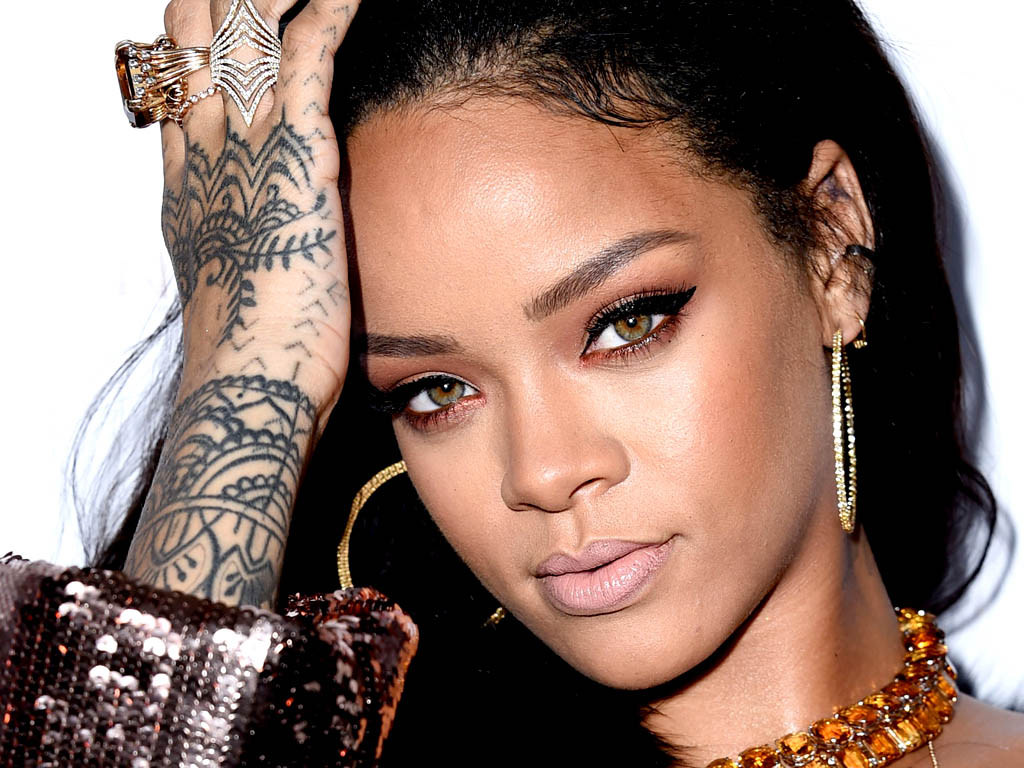 You’ve gotten your heart broken more than you thought you ever would. Every guy you trusted managed to somehow fuck you over even when he promised he would never treat you “like the last nigga did.” Do these lines sound familiar?

“I’m too busy to play games with you.”

Once you’ve given in to their rehearsed and cheap stories, they hit you with the “ultimate lines of bullshit” including…

“I never told you I wanted a relationship.”

“My ex broke my heart so it’s hard for me to trust now.”

“I’m too busy for a relationship right now.”

Sounds familiar, right? Thought so. I’m sure you’ve heard these played out lines, on top of countless others, that just had you saying, “fuck this shit. I’m staying single.” You’ve probably given up on love and the idea of having a long-term committed partnership with a man you love, getting married, buying a house, and starting a family. Instead of allowing yourself to get hurt, you promised yourself that you would “never let another nigga run game on you.” Right?

So when you meet a new “potential” you try to “do things different.” YOU’RE NOT ABOUT TO LET ANOTHER NIGGA PLAY YOU LIKE YOUR EX DID. YOU DON’T HAVE TIME FOR GAMES. YOU’RE GROWN. You start being mean to him. You catch attitudes for no reason. He texts you, and instead of texting him back when you know you received and read his message, you wait a while. He has to be the first one to text or call you because “you’re not thirsty to talk to him.” You become what I like to call “THE FEMALE SAVAGE.”

You embrace the inner savage you know you have. Well, at least the savage your homegirls have to remind you of.

“Don’t text him back. Make his ass wait.”

“Don’t ask him to hang out. Let him ask you first.”

While it’s all fun and games when you’re around your bestie(s), you secretly like this guy. You like the idea of being in a relationship with him. You want to text him back. You want to send the heart-eyed emojis and kissy faces. And you don’t just want the dick. YOU WANT HIM.

So what does the self-proclaimed “female savage” do?

The “female savage” continues the cycle she has grown accustomed to as she fearlessly protects her heart from repeated heartbreak. The male she’s dubbed the “fuckboy” has ultimately become “the enemy” in her relentless attempt to shelter her heart.

So how do we break this unfavorable cycle?

Well for starters, let’s stop thinking that every guy is the same as the last one. I’m not saying you completely relinquish yourself to your potential new boo, but be open to the idea that he isn’t going to run the same game on you like your previous. As hard as it is to believe, but not every dude is going to play chess with your heart.

Second, stop playing tit for tat. If you text him and he texts back an hour later, that is ok. Maybe he was busy. Maybe he didn’t have service. Whatever the case may be, even if he waited a while to respond to your message, it doesn’t mean you have to wait three hours to reply. This only perpetuates an endless cycle of games that inevitably lead to him just being “another nigga.” Right?

Don’t be afraid to tell him what you want and what you expect from him. There’s no need to remain a mystery to someone you are catching feelings for. It’s confusing and childish. While you’re busy remaining a mystery, he’s chasing someone who’s practicing open communication.

JAKE&PAPA “MAKE IT UP TO YOU”

Are you a Cougar?

Watch Gwen Stefani Belt ‘Used to Love You’ at 2015 AMAs

Mark Zuckerberg Bringing Facebook to Remote Areas of Africa in 2016 Via...