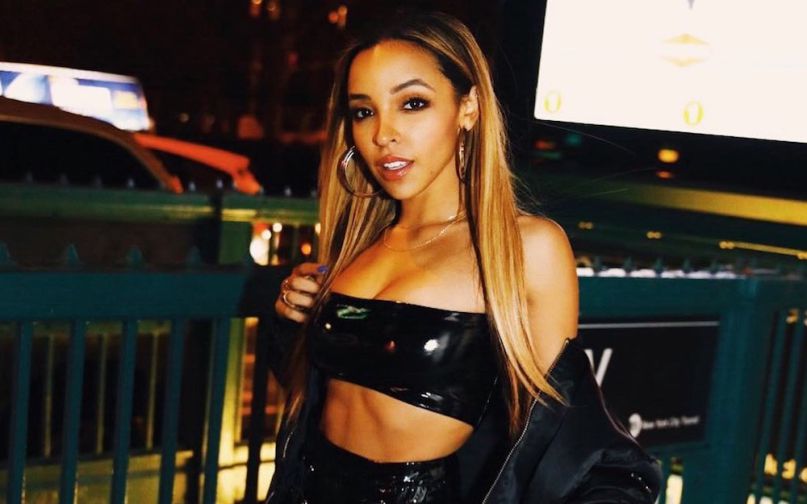 Tinashe admits that it was difficult to deal with the fallout from a public relationship. “I’m sensitive as hell and have emotions just like everyone else and I suck at most of this Hollywood shit,” she added. “I’m not here to ‘prove’ anything to anyone at the end of the day I know my purpose is to try to be my best self to bring positivity into the world.”

But the relationship seems to have inspired her new song “Like I Used To,” on which she sings about an ex-lover. “I gave up all my love but you abused it / Now you’re just something I check off my to-do list,” she sings. “I had to let go … I gotta pass on you.”