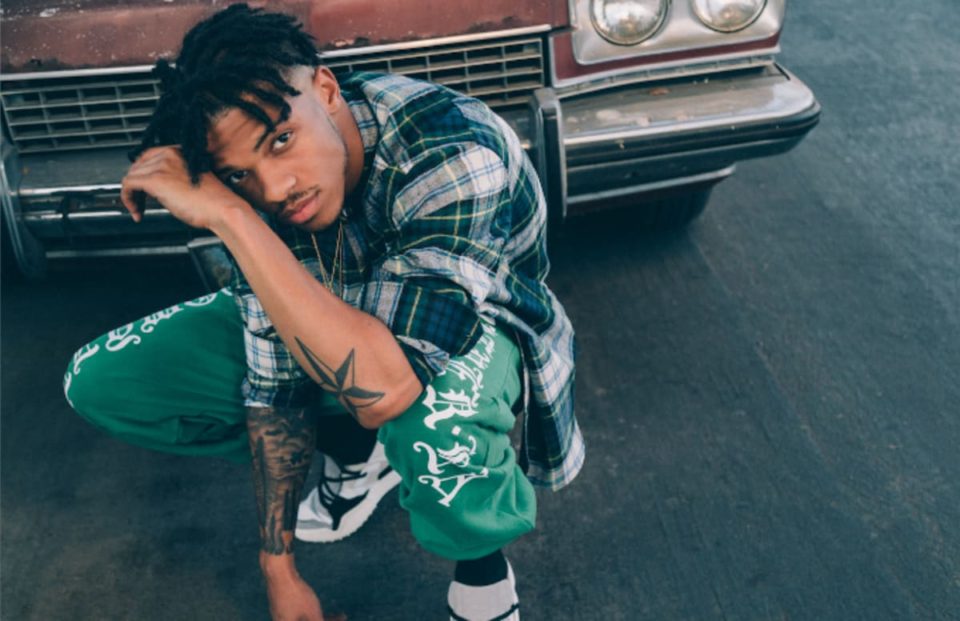 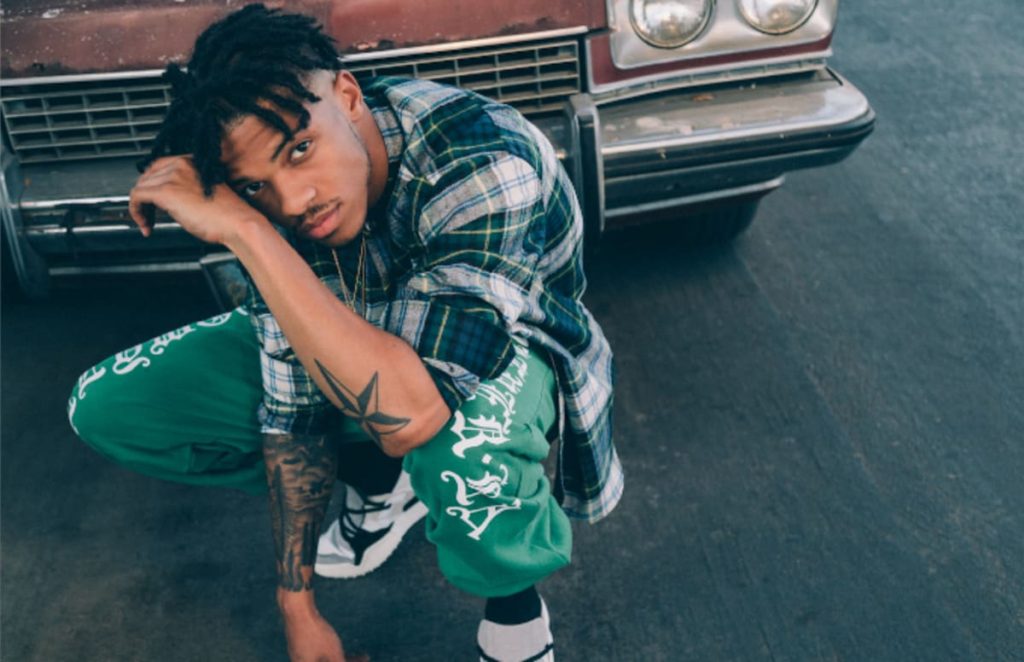 Tone Stith recently released a cover of H.E.R.’s hit track, “Focus” and it received a great amount of positive feedback! Now, Tone is back with a visual for the cover of “Focus” and it’s our new favorite video. As Tone sings, “Out on the road/All this none stop working I can not stop thinking ’bout you/Girl when you’re gone I’m all alone/And you don’t have a clue that I don’t want to give up,” you can catch the beautiful California weather in the background.

This isn’t the first of Tone’s covers as he has previously released a cover of Kehlani’s “Honey.” He also released a tribute to Maxwell and official videos for his tracks, “Get It Right,” “Date” and “Let Me.”

Check out the visual for his cover of “Focus” below and stay tuned for what Tone comes out with next!

J. Holiday Returns to His First Love With NYC Performance and Kings of Love Summer Tour

Ways to Get Over a Break-up

30 Classic RnB Songs That Get You Through Any Heartbreak