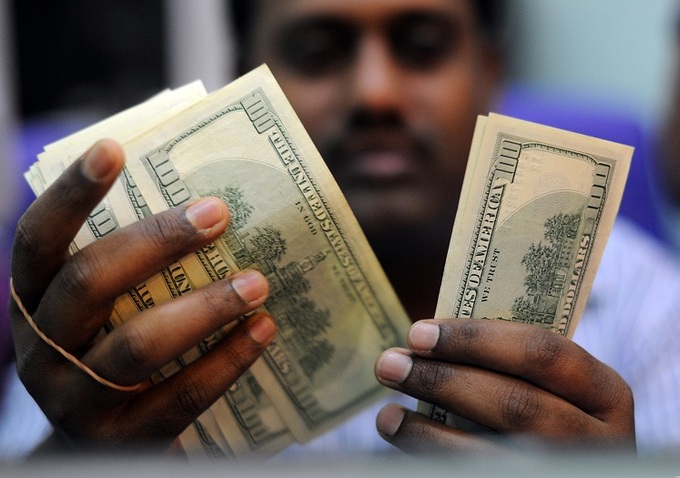 Power isn’t always about money. Power is also the influence one has and what they do with it. RnB Magazine has compiled a list of today’s most  powerful males in R&B.

Robin Thicke, as you know him, is an R&B singer but that’s not all. Thicke is a song writer as well as a musicians and an actor. He has written songs for Jennifer Hudson, Christina Aguilera, Usher, Mary J. Blige and plenty more. His father, Alan Thicke, is wealthy which added some to Robin’s wealth. He has five top selling albums, and currently releasing one this year, “Blurred Lines”. His singles “Lost Without U” and “Blurred Lines” have been his highlight career singles.

Justin Timberlake has been in the entertainment industry for a while now, but his acting and singing career is what is at the top of the charts. His current net worth is up to $80 million. Writing songs and singing has created not only a name for himself but also helped his amass a great fortune with the released of his first two solo albums  “Justified” and “FutureSex/LoveSounds”. Most of the songs from those albums shot up to the U.S. Billboard 200 at number one. He just released a new album “The 20/20 Experience” with two of the singles hitting number one. Not to mention his tour are top of the line and opening up for the top artist such as Jay-Z.

Ne-Yo has to be hands down the most popular R&B singer and songwriter that is loaded with cash. Ne-Yo has done numerous of collaborations and wrote many songs for different artist. With his own solo albums, he also had been nominated for plenty Grammy’s and various other awards. Ne-Yo has performed at worldwide events such as the Super Bowl and Award shows. He also has an acting career that adds to his bank account.

Cee Lo Green has a certain special touch whenever it comes to music, and his wealth shows  it. He has amassed his fortune from record producing to being a judge on one of today’s hostess singing shows, The Voice. He also has written songs and produced beats for OutKast, Bruno Mars, Trick Daddy and more. Cee Lo got his solo career underway through today’s largest video website known as YouTube. Every since then his pockets have been loaded with doe.

Chris Brown’s fame and fortune came along when his first hit single “Run It” took the hearts of many and hit the top of the Billboard charts. Soon after that he started throwing out the albums and heading on tours. Under his belt he has an acting career starring in “This Christmas” and “Stomp the Yard”. Even though Brown has had some outside trouble in his career, he still managed to keep Team Breezy happy. He started making his millions at the age of 13 and he is only 24 now. Who knows what else he has up his sleeve.

Usher Raymond may be in the shadows in today’s time, but he is also making money. Like they say low-key money is the best money. Back in Usher’s prime time career he was a hit to the younger generation. He even made a couple come backs here and there. But while he is not in the star light, he is working behind the scene writing hits for people. Usher  owns part of the Cleveland Cavaliers basketball team. He even signed and works with the child pop star Justin Bieber. That one hit single that’s playing on the radio might have just been produced by the one and only Usher.

1989 was the year we were introduced to this money making billionaire. Since then R.Kelly has been blessing us with off the chart hits every since. Not only is he a R&B singer, he is involved with song writing, being a record producer, and also an actor. Name anybody in the music industry and it’s very possible that he was worked with them. He has so many major hit singles, “I Believe I Can Fly”, “Bump N’ Grind”, the list continues to grow on. Kelly has gotten nominated for a record number of Grammy’s and other Awards. You may consider R.Kelly being a veteran in the game, but ever do business with and him expect good things.

The Purpose of Yoga – Holistic Health