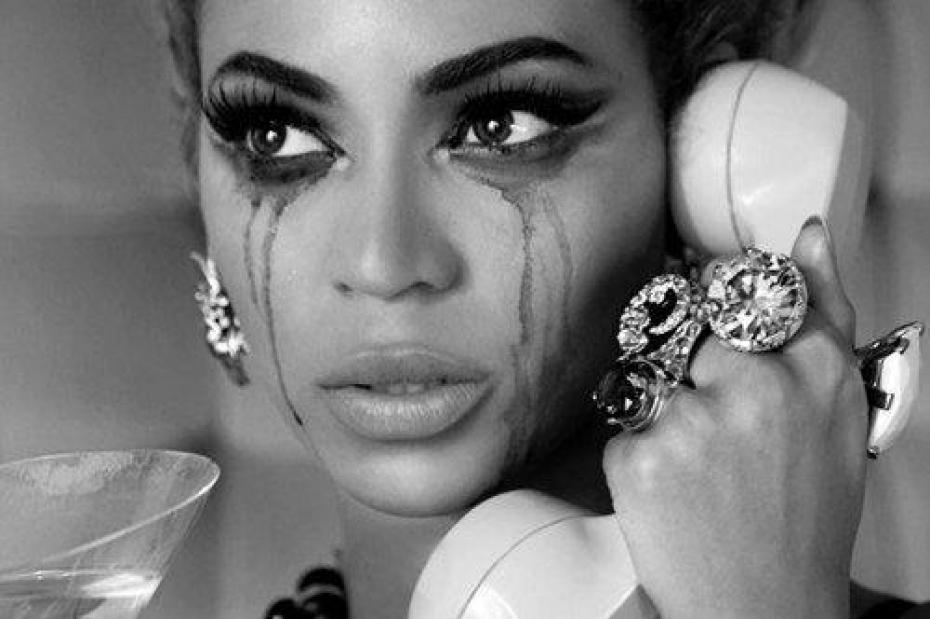 The BeeHive is not having the best year. Following a Presidential lip-syncing fiasco, causing a power outage at the Superbowl, invading Cuba and releasing disappointing dismal singles Beyonce’s reign of supremacy seems to be fading from a bright blinding light to an flicker from a candle.  To add water to an already smolting fire, it is rumored that the Bow Down singer’s new project has been pushed back to 2014

has been quiet when it comes to new music, particularly an “official” single. Why? According to a report published in the August 2 issue of The Hollywood Reporter, a decision has been made to scrap at least fifty songs that Beyonce had recorded for her fifth studio album.

Among the 50 songs allegedly cut are contributions from Ne-Yo

, who notably spoke out about Beyonce’s album earlier this year, claiming she and her team were still trying to figure out what they want.

“I’m still putting stuff together for Beyonce’s album. They’re still trying to figure out what they want that to be, which I’m not mad at,” Ne-Yo told Billboard in June. “Beyonce’s the kind of artist where you’re not gonna see it till it’s right. And her fans — they love her so they’ll be patient.”

As rumored, and in some cases confirmed, Beyonce had pulled in contributions from The Dream, Sia, Ne-Yo, Diane Warren and Diplo for the album, which was originally due in the Spring — then Spring became Fall.

According to trusted sources, a Fall release doesn’t look likely because Beyonce could still be recording in the Fall, which is a big blow to Columbia Records and Beyonce fans.

“The singer’s label, Sony-owned Columbia, had hoped to have new Beyonce music out by spring, which turned out to be a pipe dream. Now, it looks like a fall release may not be feasible. Columbia had its sights set on a big fourth-quarter bow by Beyonce, both to compete with high-profile releases by Universal Music’s Lady Gaga and Katy Perry and to capitalize on her massive Mrs. Carter tour,” reports THR.

It’s also believed that Columbia is very anxious due to Beyonce’s last album, “4,” which is her lowest selling album to-date.

“4 was her lowest seller at 1.4 million copies, according to Nielsen SoundScan, and it failed to produce a buzzy pop hit, despite decent positioning on the R&B charts,” reports THR.

That said, there are some, including Clear Channel’s President of National Programming, that are hoping for a big hit, like “Single Ladies,” from Beyonce.

“Anticipation is high and expectations are, too,” Tom Poleman shared in a recent interview.

To slam the Hollywood Reporter story, a rep for the entertainer told the Huffington Post recently that the project is not delayed, insisting a release date was never scheduled.

Whatever the issue we will be anticipating Mrs. Carters new along with the rest of the world.

CHEROKEE is a “Goddess” and so are you!