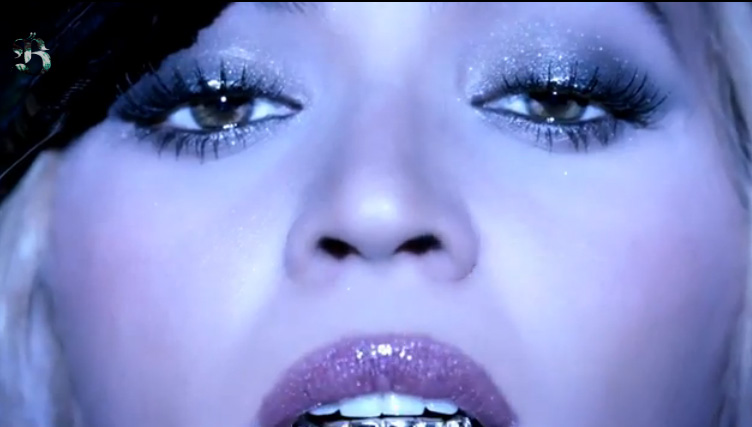 Last night Queen Bey blessed a Houston crowd with a performance of her controversial song Bow Down. As someone who promotes female empowerment in all facets of life, some saw her lyrics as a contradiction to her pro-woman image and stance. Regardless, Bey remains undaunted and undeterred, as she performed the track for the first time in her hometown  and shared a four-second snippet of the video, where she boasts a grill.

Its only four seconds buts its four seconds of sexy. Starting with a shot of Beyonce’s eyes followed by a  few quick  head and body shots and  the video ends before it begins.

Below is the four-second preview from what looks like the video for the song. Tell us what you think.

Also check out the mean grill Mrs. Carter is wearing . The men will be hating and the girls imitating.

Letoya Luckett Has a New Job!

LMAO – ‘Getting into Clubs’ – DeRay Davis

NEW MUSIC: MEELAH FEAT. MUSIQ SOULCHILD- GIVE IT TO YOU