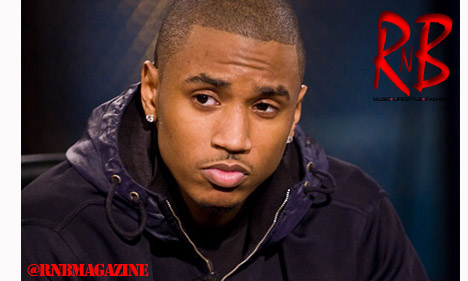 R&B singer Trey Songz is going after a reality show star he has accused of stealing his signature “YUUP” catchphrase.

Trey’s lawyer sent a cease and desist letter to Dave “The Mogul” Hester of “Storage Wars,” claiming that his usage of the phrase during the show’s auction segments. According to Hester’s Manhattan federal court filing, Songz claims to have used “YUUUP!” as his “signature sound” since at least 2009.

As a result, Hester filed a lawsuit against Trey Songz in Manhattan Federal Court, claiming there’s a distinct difference in their usage of the term “YUUP.”

According to The New York Post, Hester’s lawsuit claims Trey Songz’ catchphrase resembles an “animal-like or non-human squeal which begins with a distinct ‘yeeee’ sound before finishing with a squeal-like ‘uuuup’ sound.”

Dave Hester says his auction phrase is meant to convey the meaning of ‘yes.’”

McClure Twins Family: New Episode – To Overcome Your Fear You Must...