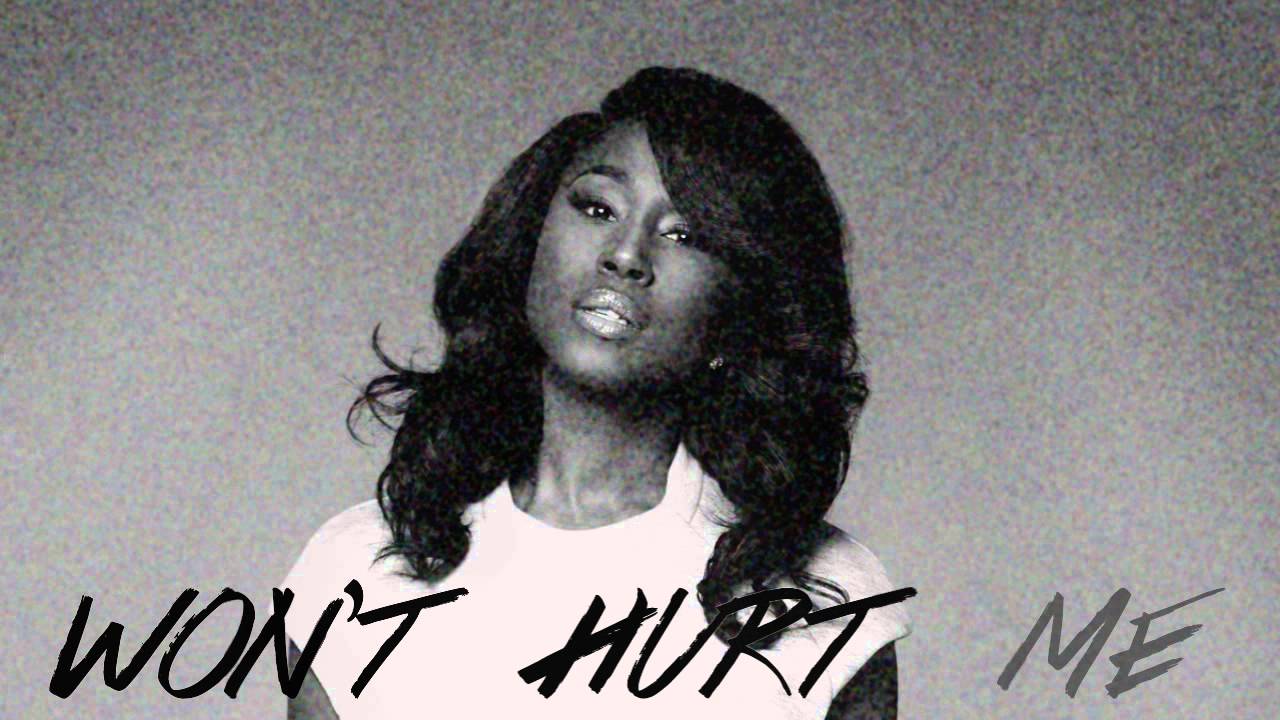 Remember a couple weeks ago we did a “Where Are They Now” article on singer Tweet? Remember when we said she was working on her upcoming album Charlene? Well, told you we weren’t lying. Tweet has released her first single off this new album titled “Won’t Hurt Me” and this song is proof that she still got it.
The guitar playing in the background matches her soulful voice beautifully in this new single!
In the song she is breaking her silence on an ex telling him that whatever he does, won’t hurt her. Ladies take a listen to this song. It’ll definitely give you courage to leave that no good ex alone.

Surprise, Surprise…August Alsina Releases Video To “Why I Do It” After Teasing With A Snippet

Eric Bellinger Has Some Words for Tory Lanez on the New Track...