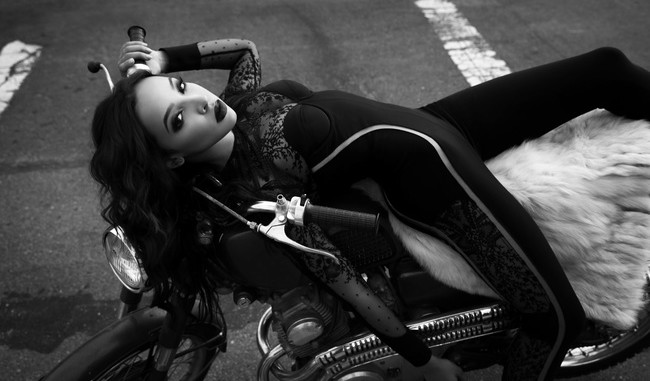 The Joyride album cover and release date were revealed just a few days ago, and we’re only a few short weeks away (April 13th) from Tinashe’s sophomore album.

Now a rumored tracklist has apparently hit the net.

If this turns out to be true, we’re hoping for an extended version with some killer bonus tracks. 10 tracks seems to be too short for this long-awaited project.