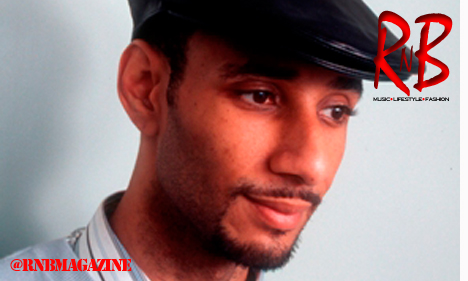 The rumor of a possible collaboration between the two divas was actually started by the Haute Living rapper himself last month, and he appeared to get an enthusiastic co-sign from his lady love. While Swizz is quite adamant about making something happen with these two ladies, he’s not quite sure what that something should sound like. Since both ladies are famous for soulful-leaning pop, it seems like a natural fit.

Why is Swizz so amped up to make this happen? “I just thought that, man, this would be a great moment for both of them, because they have amazing styles and they both respect each other,” he said. “They’re fans of each other. So let’s make this good for music.”