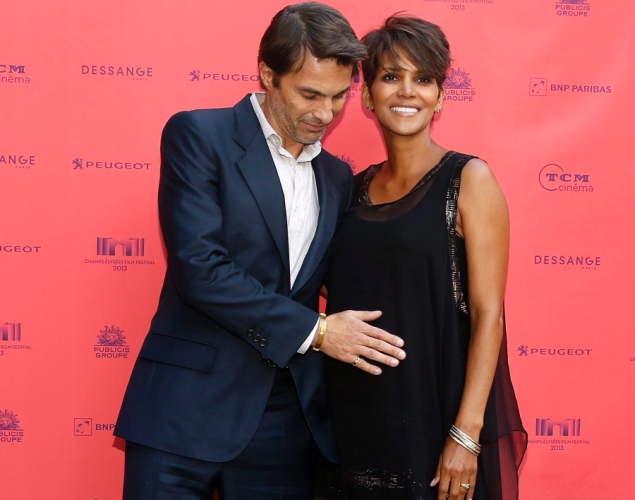 Most times, people are well into their 30’s before they are established. There is so much controversy surrounding teen moms and people having babies out of wedlock, but the statistics for older moms are quite depressing. Regardless of the dangers involved, more and more women are now having babies in their mid 30’s and 40’s. Is this a smart or a dangerous move? It is reported that 44 year old Kim Fields thought she was going through menopause, only to discover that she was pregnant. In her mid 40’s Halle Berry is expecting baby number two. What was once considered something negative, is becoming more of a trend.

Statistics are enough to scare older women. It is reported that fertility begins declining at age 30, it increases at 35, and is even harder at 40. It is also reported that women that get pregnant after the age of 35 are more likely to give birth to babies with chromosomal defects such as down syndrome. Risks also increase for miscarriage, high blood pressure, ectopic pregnancy, and diabetes, as well as having a still born baby.

There are however, plenty of “older” women that have had perfectly healthy babies. It is my belief that nothing is impossible with God, but everyone has different beliefs. Just know that it is very possible to have a healthy baby later in life. No matter what age, it is important to get early and consistent prenatal care, and to take prenatal vitamins. If you are over the age of 35 it may also be wise to get additional prenatal testing. Don’t rush to have a baby because statistics say you have a certain amount of time. Be financially ready, enjoy time with your mate, live life and fulfill dreams and then worry about a baby.