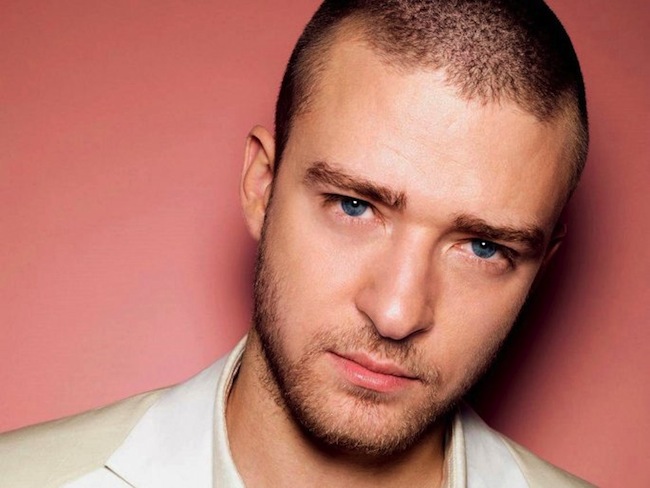 According to The Drop FM:

Justin Timberlake was spotted over the weekend filming his scenes for Jay Z‘s new video for ‘Holy Grail.’ That’s right. After premiering his ‘Picasso Baby‘ art film, Hov is moving on with another visual.

The ‘Suit & Tie’ singer was photographed wearing an all-black outfit including a long trench coat and a dress shirt with a spooky woman’s face on it.

It appears JT is being emotive and belting out the song’s yearning hook during the nighttime shoot. His partner-in-rhyme Jay Z was no where to be seen.

Recently, Jay said that he and Timberlake are filming a video for ‘Holy Grail’ during his interview on Power 106′s Big Boy’s Neighborhood show.

The ‘Magna Carta’ rapper is also having a great time performing with Timberlake on their Legends of the Summer stadium tour.

“It’s surreal for me,” he said (quotes courtesy of HipHopDX). “It’s surreal on a couple of levels. One, progression, as far as me as a performer and also for the culture, for hip-hop, two.”

“And also, I’m a heavy sports fan and I grew up seeing events in these places,” adds Jay-Z. “The last three days for me were Soldier Field, Candlestick Park and then Rose Bowl. I’m in those places like, ‘What is going on right now? This is unbelievable.’”

If you can’t get enough of JT or Jay-Z check out the remaining Legends of the Summer tour dates below:

Janet Jackson Is Burning Things All The Way Up With New Single...