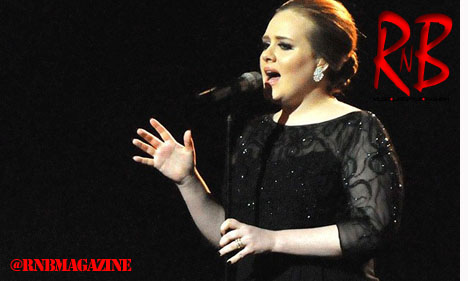 After months of health issues with her vocal chords and cancelling dozens of shows, Adele has finally undergone surgery to hopefully remedy the problem and make a return to singing and performing.

The singer was forced to cancel dozens of shows due to vocal illness.

As reported by The Hollywood Reporter, the singer had surgery on Monday at Massachusetts General Hospital in Boston to stop bleeding on a benign polyp on her vocal chords.

A specialist in laryngeal surgery at Harvard, Dr. Steven Zeitels performed the operation. He “expects Adele to make a full recovery from her laser microsurgery,” the hospital said in a statement. Zeitels has performed similar surgeries on other singers, including Steven Tyler.