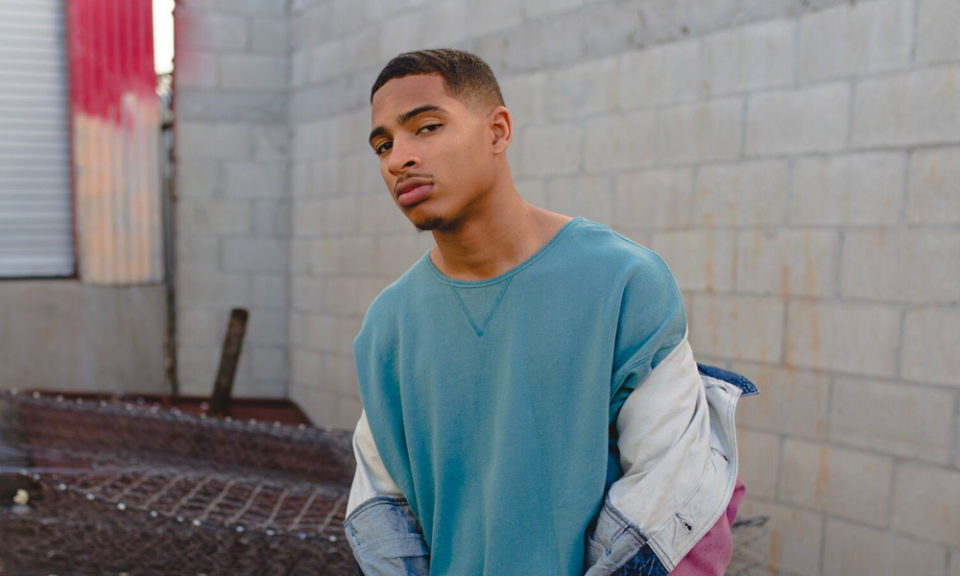 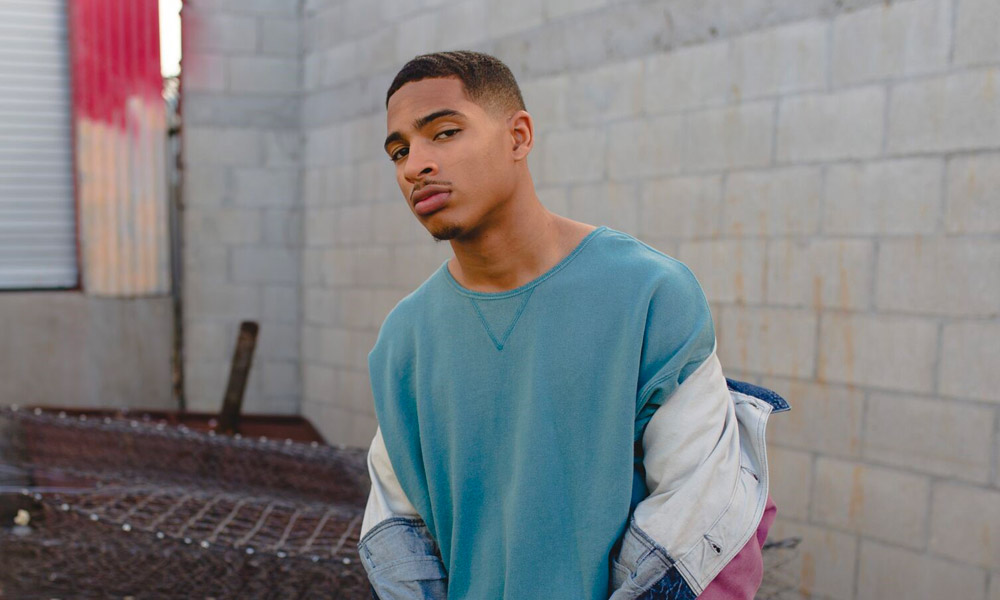 Arin Ray, the 22-year R&B singer, has finally released the new visual for his hit track, “We Ain’t Homies” that we’ve all been waiting for. The former contestant of the show X-Factor (he was on it six years ago & was mentored by Brittany Spears) is really making a new for himself with the release of his project, Platinum Fire.

The 14-track album has features from YG, Ty Dolla $ign, Childish Major, SiR, DRAM & Terrace Martin. but even without the features, Arin Ray’s music really hits the spot! “We Ain’t Homies” touches on those bandwagon homies that want to become your friend after things start getting good but weren’t supporting when you were struggling. Arin sings, “Talking ’bout some old shit like you know me/Like you know me/Ni**a you don’t know me/Talking ’bout my old bitch like you know me/You don’t know me/Ni**a we ain’t homies, no no.”

Watch “We Ain’t Homies” featuring YG below and make sure to support Arin Ray; he’s up next!

One Time For Those Who Go “CRZY”

Ledisi is Going Back on Tour & You’ll be Excited to Know...