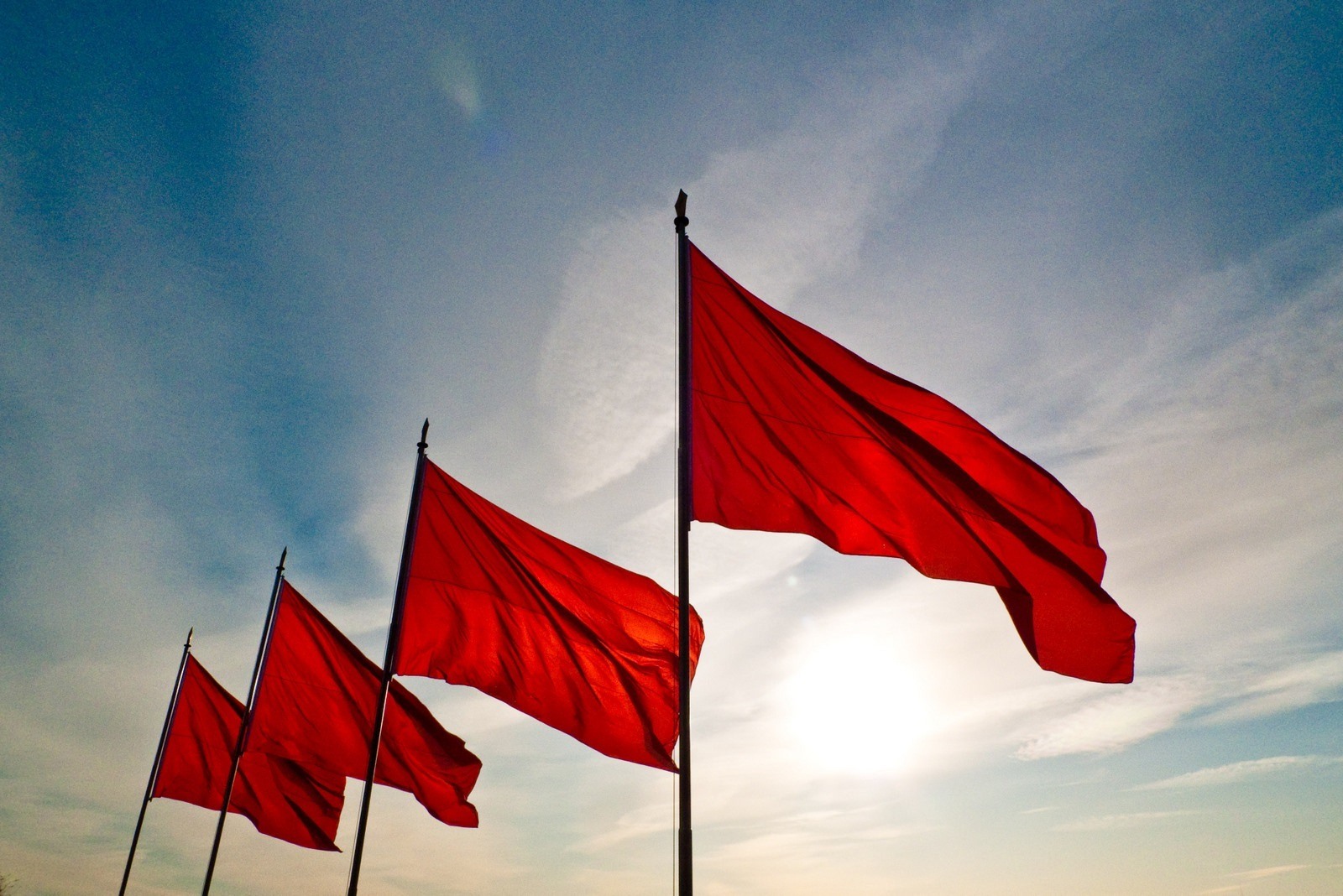 “Happy Birthday tooooooo yooooooou!!” We cheered and clapped celebrating the 7th or 8th birthday of my godson. I have two godsons who were born the same year, I am usually a year or so behind their accurate ages. I just show up to the party and slip them a $20 and a kiss on the cheek. I’m a fairly odd godparent. This particular year was my first with this kid in a while. I just moved to Atlanta less than a week prior. He and his family had already been in the A for three years. We were sitting in Dave & Busters celebrating together for the first time in a while.

The kids ran off to play games and my best friend and I ordered another drink. We sat talking about my plans when we heard it.

“Excuse me,” he said. “I don’t usually do this. But, I had to stop and say hello to you. You are so incredibly beautiful.”

KeKe and I looked up. He was light-brown skinned with a sexy goatee and dark lips. He had heavy eyes and a Yankee cap and a New York accent. He was a Fine Ni**a Prototype.

“Who? Me?” I said. I was the one he was staring at. I was pretty. I had long locks which were beautiful and well-maintained. I also boasted a beautiful smile which he happened to catch me in the middle of flashing. But, I was also 250 pounds and quite shy about it.

“You..” He gazed at me. “Whose birthday is it?” He draped his arms over the booth, nodding toward the cake.

“Her son.” I point toward KeKe.

He nods, “My birthday is tomorrow.”

He turns back to me and smiles again, “Can I have your phone number?”

“Yeah…” I said slowly. I was suspicious. I gave him the number and he put it in his phone. “Biba.” I say. He repeated it and extended his hand, “Rick.”

We started texting. He called almost every night. I was guarded. We talked about the weather, about Atlanta (he was new too), we talked about our hometowns (his was New Jersey by way of Brooklyn… no kidding.) Finally, we made a date. On a Saturday night he picked me up, calling to tell me that he’s outside. Dressed in my favorite shirt, my makeup done, I grabbed my purse and walked out the front door.

“Hey,” He smiled as I walked to the white Mustang. I climbed inside and smiled back. This was my first time seeing him since meeting him two weeks earlier, and he was even finer than ever. The car smelled like weed smoke and his Yankee cap was perched on his bald head. Damn. He leaned over and kissed me. I smiled.

Rick drives us to the gas station. “You got a license?” I don’t, but say that I do. “Drive.” I get out of the car as he starts climbing over the seat. As I slid behind the wheel, I noticed that he was driving with his shoes off. My mind says, Red flag. I ignore it.

We head north to his Marietta apartment. He tells me he has beer at home and he plans on cooking for me. Ok, cool. We get to the complex and I make a passing note of the name as I pull inside. We walk up to the apartment and there’s no furniture only lawn chairs in the living room. Awww sh*t. In the kitchen, we open a couple Heineken’s and he says, “I’m gonna make you some franks and beans.” He holds up a pack of Nathan’s hot dogs. I nod. I don’t really care. I’m gonna drink this beer and keep my fingers crossed that I’m getting ate out later.

We talk some more. Smoke a little. He makes me laugh. He tells me that him and his brother’s girlfriend got this apartment together, she recently put the brother out. Word? He says, “Yeah, she’s in there.” He points at the closed door at the end of the hall, as we walk to his room. Red flag. In his room, spraypainted on the wall is the symbol for his gang affiliation. A symbol that I can now see is also tattooed on his chest, along with dozens of other tattoos. The dripping red spray paint on the beige apartment walls makes me cringe. What about y’alls security deposit?  I’m starting to wish that I had paid more attention while driving. I have no idea where I am and this ni**a is looking and sounding more and more like trouble. Red flag.

A dude comes charging down the hall, he’s headed to the closed door when he sees me sitting on the bed. He rages into the room. I’m stuck. “Where is he?!” Without even thinking of it, I look toward the closet. He snatches the door open. “No. No. Don’t.” Rick says. “You little bi**h.” The guy replies and starts beating his ass. They start fighting and I’m sitting on the bed with my hand over my mouth watching. My pants are on the floor. My purse is in the living room. I have no idea where I am. I’m too stuck to move.

“I didn’t do it! I swear to God.” “Shut up, Punk.” They finally stop fighting, and stand up breathing hard. The other guy takes another swing. Then they emerge from the closet.

“Biba. This is my brother.”

Later, we drive to a nearby store for more beer. I’m behind the wheel of the Mustang again. “Ni**a, I can’t believe y’all still driving this rental car. Ain’t it been like a month?” His brother laughed from the backseat. Rick cuts him a glare. And he got me driving a stolie?

“So, where you from anyway?” The brother asks. “Detroit,” I respond. “Oh s**t! You was supposed to jump in the fight. Be all on my back defending your man.”

I stop at a red light and look first at Rick then at his brother, “I don’t even know this ni**a. You probably had a good reason to beat his a**. You just lucky you ain’t try to put your hands on me.”

Your Favorite Loungewear Brand Is Launching an Athleisure Line