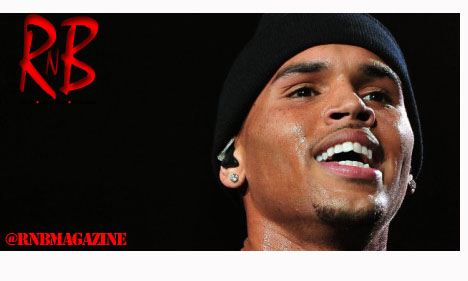 Chris Brown fans will have to rely on his Twitter feed and music for any connection with the singer in 2012, because he won’t be making any appearances in the media.

Breezy’s manager Tina Davis said he won’t be doing any interviews this year and will be focusing on his recording and performing instead, NecoleBitchie.com reports.

“We’re not trying to be rude, selfish or disrespectful in any way,” Davis said. “If people are going to judge anything, judge him for his talent.”

After his relationship with ex-girlfriend Rihanna ended with a public assault trial in 2009, and a “Good Morning America” interview that resulted in a number of smashed windows, the R&B star had a tough time overcoming his reputation as a hothead with a short fuse.

Since then, Brown has made a comeback in the industry and will be attending this year’s Grammy Awards after being suspended for the last three years, RadarOnline.com reports.

“Chris absolutely plans on attending the Grammy’s and is in talks with producers of the show to possibly perform,” an unnamed source told the website. “Chris performed at the MTV Video Music Awards several months ago, and his performance was simply over the top as he was flying through the air like an acrobat. Chris’ performance stole the show, and he would love to do something at the Grammy’s to top his VMA performance.”

Although Team Breezy may not have any juicy interviews to look forward to, they’ll have no problem accessing the star on Twitter. On Dec. 31, Brown tweeted to his fans and seemed to have a positive outlook for the new year.

Are you a Cougar?

FEEL GOOD and LOOK FABULOUS THIS SUMMER: 4 Ways to Bring Out Your Beauty