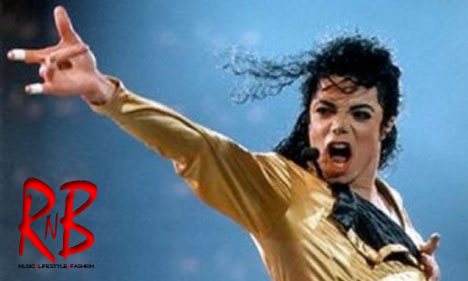 Christina Aguilera and Cee Lo Green will pay their respects to the king of pop with performances at the October Michael Jackson tribute concert.

Promoters for Michael Forever: The Tribute Concert confirm to CNN that two of the four The Voice coaches are slated to perform, along with Leona Lewis, Smokey Robinson and Alien Ant Farm, who burst onto the scene in 2001 with an alternative rock version of Jackson’s “Smooth Criminal.”

British boy band JLS and R&B singer Craig David are also in the lineup, with more performers to be announced in the near future.

“This announcement is just the beginning, we have many more to announce,” said Global Live Events exec. Paul Ring. “This concert will unite various generations and musical genres, reminding everyone of just how amazing a talent Michael was.”

Katherine Jackson is expected to discuss plans for the show during a live Monday (Aug. 15) broadcast on CNN, though not all members of the Jackson family are on board.
“We want to make clear that this does not reflect the position of the entire family,” Jermaine and Randy Jackson said in a joint statement. “While we wholeheartedly support the spirit of a tribute that honors our brother, we find it impossible to support an event that is due to take place during the criminal trial surrounding Michael’s death.”

Dr. Conrad Murray, the late Jackson’s former physician, will be tried for involuntary manslaughter in September, with the case expected to continue through October.

Michael Forever: The Tribute Concert is scheduled for Oct. 8 at the Wales’ Millennium Stadium in Cardiff, Great Britain. Fans can begin “registering their interest for tickets” online on Thursday, with a lottery to determine which fans will be invited to purchase tickets. The show is a joint venture between Global Live Events and members of the Jackson Family, including Katherine, La Toya, Tito and Jackie.

ANDRA DAY PREMIERE’S STUNNING “THE ONLY WAY OUT” MUSIC VIDEO FROM UPCOMING...