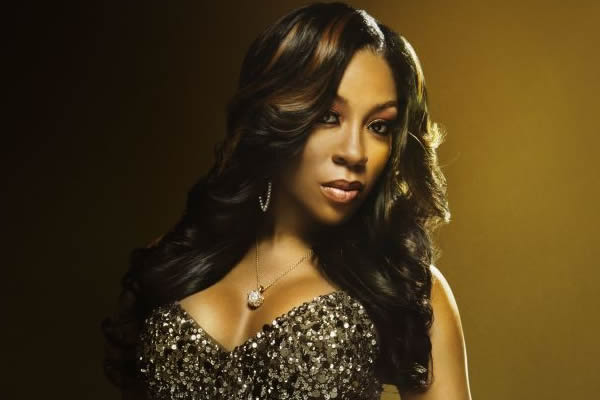 K. Michelle is now for her “shaking the table” moments a reality star.   For this reality star R&B seductress K. Michelle, the timing couldn’t be better.

Now, this “Love & Hip-Hop Atlanta” reality star now has her own fan base.

Michelle’s debut album, “Rebellious Soul,” delivers a soulful mix including the lead single “V.S.O.P.”; the girl-power anthem “Pay My Bills,” written by R. Kelly; and the introspective soul ballads “I Don’t Like Me” and “Sometimes.”

The majority of the songwriting and production on “Rebellious Soul” feels tame for someone with such a powerful, flexible voice. Also, while Michelle doesn’t cover any new ground, semi-autobiographical messages of heartache and pain never grow old for fans of angst-ridden R&B.

According early sales predictions, Rebellious Soul will land the second highest debut on the Billboard 200 with sales of 65,000-70,000, despite failing to generate a major hit on the Billboard Hot 100. Of course, what’s even more shocking is the fact that it will outpace albums by more established acts.

Overall, Rebellious Soul is an enjoyable R&B album.  For those who are willing to accept a bolder version of Keyshia Cole or Mary J. Blige, K. Michelle is your girl.  Michelle can pull at the heartstrings with powerful.  I give it two thumbs up.