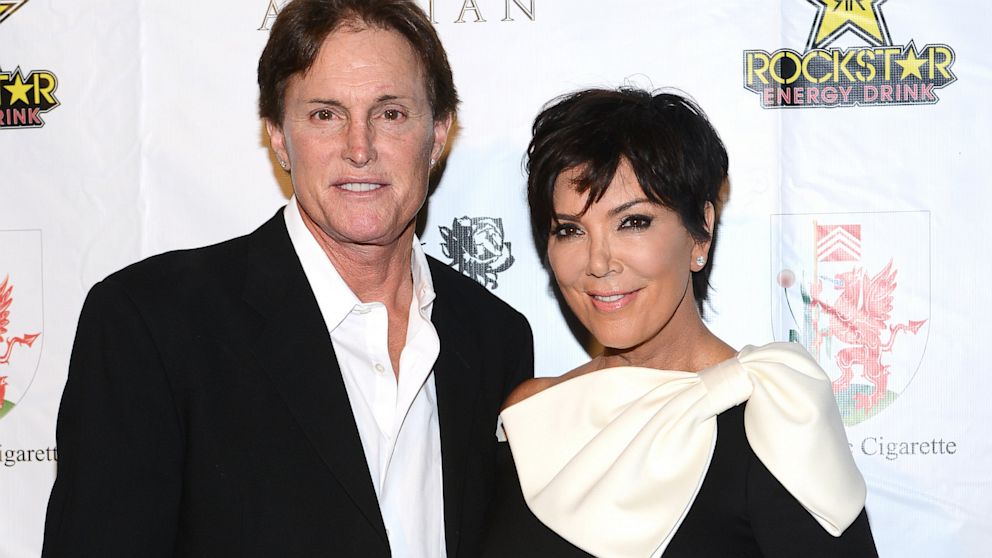 Kris Jenner has confirmed she and her husband Bruce Jenner have separated after 22 years of marriage.

“We are living apart,” Kris told Us Weekly.  “But there is no animosity. We are united and committed to our family.”

She continued, “We ended a marriage, but that’s not the end of our friendship. I will always love him, but we are longer a couple in that way.”

For those who are fans of the show “Keeping  Up With the Kardashians”, this might not come as a huge surprise.   If you watch the show, then you have certainly already seen the two living separately this season. What once was an experiment about getting a little space from one another, turned into a permanent arrangement.

“We are living separately and we are much happier this way,” the pair said in a joint statement.

Rumors of a split came just a week ago when Kris’ sister let it slip to InTouch Magazine that Bruce had moved out, stating that “their relationship goes back and forth.”