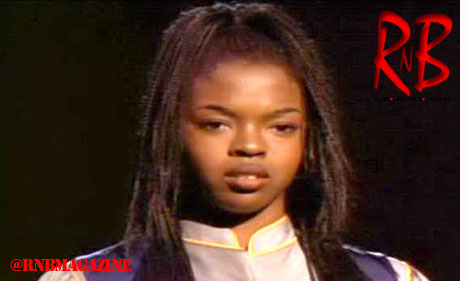 Oh, Lauryn. Back in headlines again.

TMZ reported that Hill is being sued by a fashion consultant who lent the R&B singer clothing for her 2007 European tour… and never got all her money or the clothes back.

In a lawsuit filed in the Los Angeles County Superior Court, Hill snagged “an entire wardrobe of high fashion items” intended for four week which Hill kept for three months.

The store that provided the gear, Via Davia Vintage, also claims to have been paid only a fraction of what Hill owed them and only got back about 30 percent of the clothes.

It’s just more drama for the singer, who was recently sued for verbally abusing one of her guitar players.

Then there was the Rohan Marley-Isabeli Fontana drama: if you recall, Hill was pregnant with her sixth child when Rohan Marley, father to her other children and presumed father of the sixth, made off with Brazilian model Isabeli Fontana, sparking critiques that Marley “abandoned” Hill.

The drama turned out to be not so dramatic at all, when Hill defended Marley and announced he was not the baby’s father. But not before the media churned out plenty of negative stories and threw Hill, who has not released a full studio album since 1998, back in the headlines.

Domestic Violence in the Workplace