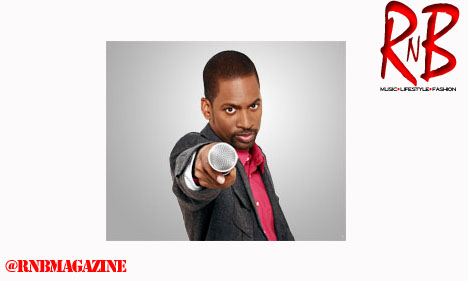 As reported earlier this year, the long-running syndication variety show Showtime At the Apollo is staging a comeback, this time on BET. The cable network has finalized a deal with Jamie Foxx to be the EP along with the show’s original executive producer/director Don Weiner.

Humormill has just broken the news that Tony Rock has landed the gig to be the featured host of the show which will be renamed, Apollo Live, schedule to air in 2012.

What do these Entertainers have in Common? They are the Leading Candidates to Play Michael Jackson in the Upcoming Biopic

XSCAP3 Releases Their Brand New EP ‘Here For It’