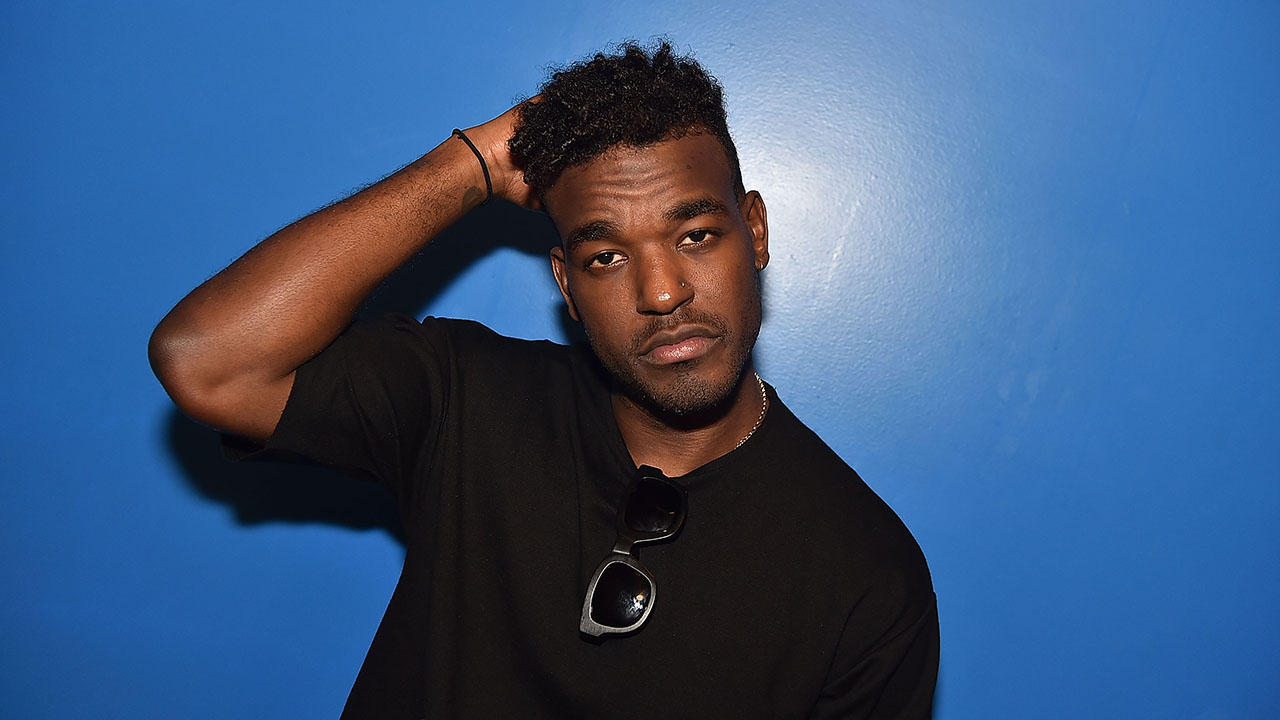 Luke James is a new soul with an old soul.

The two-time Grammy nominated musician and actor infuses everything he creates with a rare passion and honesty, owing a lot to the music he grew up with in addition to today’s radio hits. Growing up in New Orleans, Luke was exposed by his single mother to a wide array of influences; everyone from Marvin Gaye and Aretha Franklin to Miles Davis and D’Angelo. “In New Orleans, you’re born and raised within music,” he says. At age 11, after playing saxophone for a number of years, Luke had an epiphany. 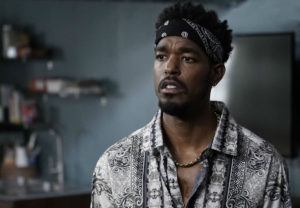 “My mother used to babysit D’Angelo’s road manager. She knew my love for his music, so she made it a point to make that connection. It was the first concert I’d been to where I really loved the artist. It was also my first sound check and backstage experience. I remember smelling incense and weed and watching D check his Rhodes (keyboard) before being introduced. And then I watched the show. How he and the band channeled their artistry and pouring it all out into every person that was there.”

“I got chills,” he recalls. “And I get that feeling all over again whenever I think about that experience. Before that, I’d never said I wanted to be a singer; I didn’t really know what that meant. But seeing D’Angelo, I knew then that I wanted to reach people that way.

Because of Luke’s affinity for the past and respect for musicality, his songs are undeniably catchy, with both ease and impact. “Drip,” his latest single, is breathtakingly sexy, with a funk bassline, psychedelic guitar riffs, and Prince-esque falsetto vocals. It’s an elevated pop and R&B tune with vibrations of the old school flavor Luke favors.

“The song I wanted to create is something that really moves my soul,” he says fondly of the track. “I want everything I do to be authentic and true to the time and space that I’m in.” There’s a constant wink in his voice, hinting at a playfulness and confidence that permeate his latest endeavors. In fact, after years of writing for other artists, it’s clear that Luke has really found his own sound. It’s a mix of old and new; personal experience and imagination; technical skill and effortlessness. “Seeing people perform and watching how that moves people,” he says, is the best part of what he does.

That love of performance is what has led Luke to try his hand—and greatly succeed—at acting, with recurring roles on HBO’s “Insecure” and FOX’s “Star,” and a starring role as R&B singer Johnny Gill in “The New Edition Story.” “Acting and singing are so different,” he says of his two passions. “In acting, there’s no melody to rely on. You have to rely on the action and reaction. It fulfills me in a whole other way.”

Even when he’s playing someone else, Luke remains true to himself. He’s not afraid to take a stand, but is also not afraid to embrace the things that make life exciting. Ultimately, he’s a rare, genuine talent in an increasingly inauthentic world.

Taj Jackson – It’s Not Over [Listen]

A Rihanna Lingerie Line Is In The Works

TERRENCE HOWARD My Wife Is LYING — I Never Threatened to Kill...

How Long is Too Long To Wait?