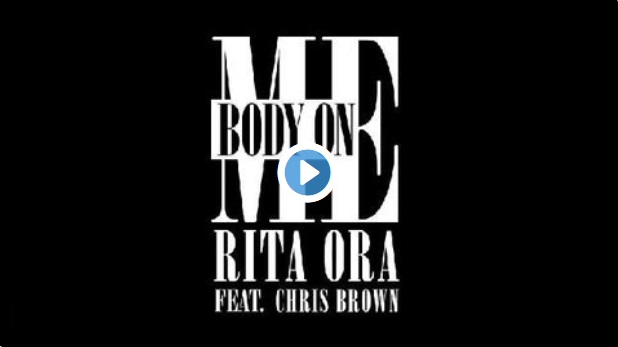 Rita Ora announced her upcoming single would feature Chris Brown a little while back, and now she’s announced a release date for the single. According to her tweet today, the song drops Friday, August 7th, and along with the details, Rita also shared a very short clip of the song.

We don’t get to hear anything from Chris, but a clip from what sounds to be the hook tells us it’ll be a pulsating R&B crossover record — territory Brown knows quite well by now. The question is, will Rita finally score her first smash in North America? Let us know in the comments.

Gabriel Maldonado founder and CEO of TruEvolution, Presidential Advisory Council on AIDS/HIV discusses LGBT, HIV, Our Community and Our History

Teairra Mari: U Did Dat [Listen]

Om (Aum) is the Hindu Symbol of the Absolute

Vevo Gets to Know Jamila Woods in New Interview