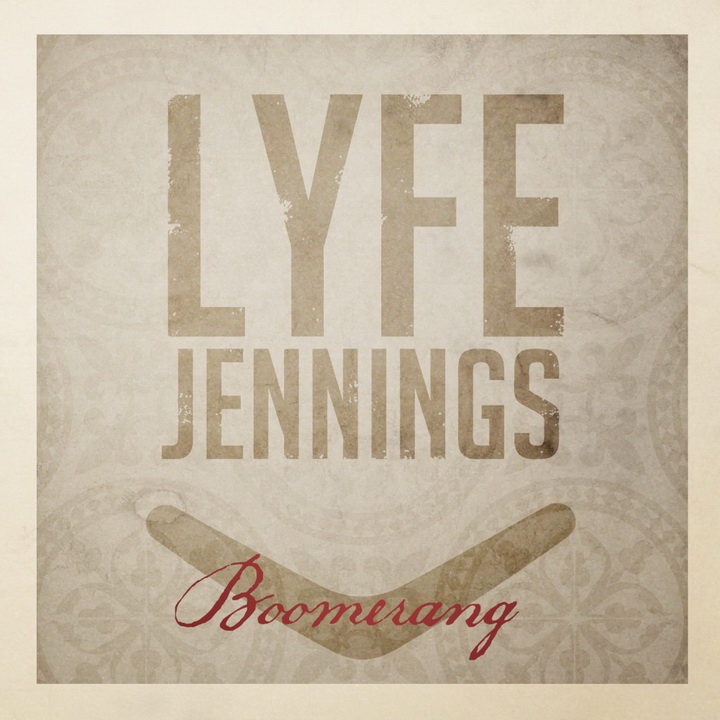 Lyfe Jennings is ready to boomerang back into the hearts of fans with his latest project?

Lyfe Jennings gives his fans an exclusive all access pass inside his behind-the-scenes video shoot for his hit new single, “Boomerang.” In the BTS video, Lyfe discusses the inspiration behind the intriguing concept of the video, along with details on his new album, Lucid, and reality show!

The video, like the song, plays up the law of karma, complete with an anti bullying message, and the vindication of an abused woman scorned; all through the justification of a seemingly harmless retaliation symbol– a bunny. The video portrays that in Lyfe, karma always has the last say.

Check Out the BTS footage and official below below, as Lyfe brings back the true essence of, and fire in R&B music with his new hit single “Boomerang.”

“Boomerang” was directed by: Latin Legend

Bring It! FINALE Is Tonight and Rnb Magazine Has An Exclusive Clip...