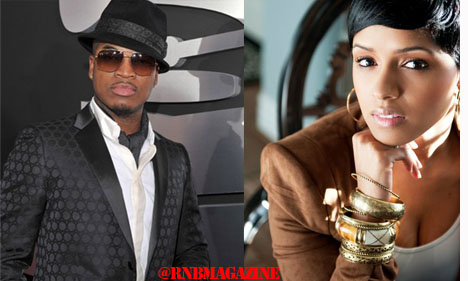 Ne-Yo takes the first step in launching his record label Compound University by signing RaVaughn Brown as the first artist on the imprint.

Brown, an aspiring singer/songwriter, was working in Los Angeles when she met her future boss. “Eman (a music producer) called and asked if I could come to his studio to reference a song he was doing. When I got there, Ne-Yo was writing it!”she says.

From there the pair bonded and continued to work together before signing a contract. Now, Brown looks to the Grammy winning artist as a mentor, heeding to his advice.

“He’s given me so much really good advice, I wouldn’t know where to begin, but what rings out the loudest is to ALWAYS MAINTAIN A GOOD WORK ETHIC and to remember that you’re only as good as your last song… I loved that!” she adds.

Brown is gearing up for the release of her debut project this year. Until then, take a listen to her previous release.