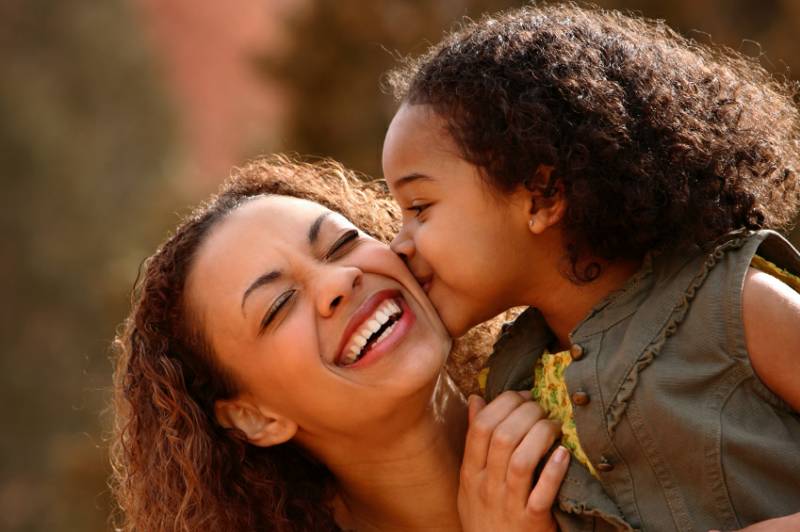 New parents may cringe when they are told that raising children is “the toughest job you’ll ever love,” but a detailed analysis of government data finds that for many parents, that’s actually true.

The Pew Research Center analysis of government data found that parents rated 62 percent of their child care activities as “very meaningful,” compared to about 36 percent of the time they spend at paid work.

“We confirmed that it is true. Parents do actually feel that their times with kids are more rewarding than their time at paid work, but in the meantime they also feel like the child care is more exhausting than paid work,” said Wendy Wang, a research associate at Pew Research Center and the author of the report.

The findings are based on an analysis of the 2010 Well-Being Module of the American Time Use Survey, the government’s detailed look at how Americans spend their time. The module is used to judge how people felt during the various activities they recorded during the day.

The Pew analysis took a narrow look at 18- to 64-year-olds with their own children under age 18 living in the household.

Wang said it was especially interesting to find how little work time appeared to be very rewarding to parents, and to see that that figure was not much different between moms and dads.

“Dads are just like moms in feeling that their time in their paid work is not as meaningful as their time in child care,” Wang said.

One big difference: Who is more exhausted by juggling it all.

Wang said that might have something to do with what kind of child care they do.

Dads are spending a lot more time with their kids than a generation ago, but on average moms are still doing a lot more child care than dads.

The Pew analysis also found that moms and dads spend about equal time playing games and sports with the kids. But moms spend a lot more time doing things like changing diapers, dropping kids off at school and helping out with homework.

“That could explain why mothers are more tired,” Wang said.

The New $100 Bill Hits the Streets