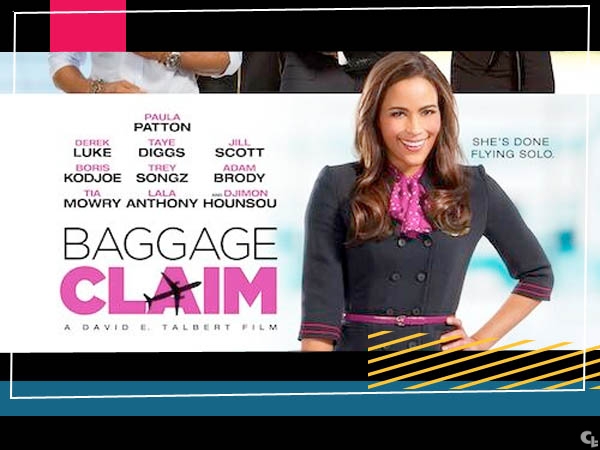 I went and saw the new, romantic comedy Baggage Claim and I loved it. It could be because I am a hopeless romantic and also a sucker for a good comedy, but I was entertained from start to finish. There were dozens of laughs, and there was still that sappy ending that every girl dreams of. The movie was directed by David E. Talbert, and starred Paula Patton, Jill Scott, Lauren London, Terrence J., Taye Diggs, Rickey Smiley, Trey Songs, Christina Milian, La La Anthony and a host of others. Go support this movie and get your ticket this weekend!

TINK – “Breakin’ Me” Single and Review