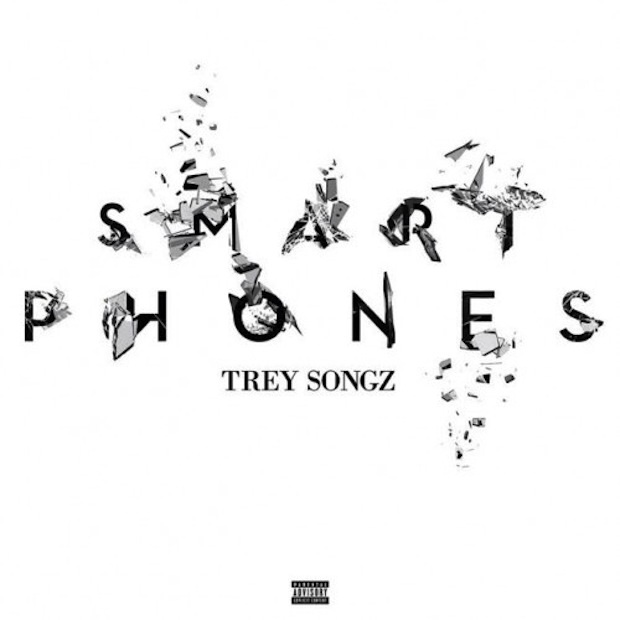 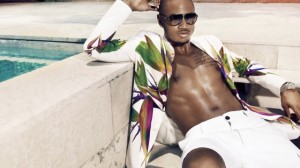 In the video Trey surrounds himself with beautiful ladies who appear to live on the edge, when he accidentally butt dials his main chic. Of course his main girl heard everything going on and started feeling some type of way.

Smart Phones is the second release off his upcoming album ‘Trigga.’ The expected release date for Trigga is July 1st. In the meantime let Trey teach you a lesson with Smart Phones.