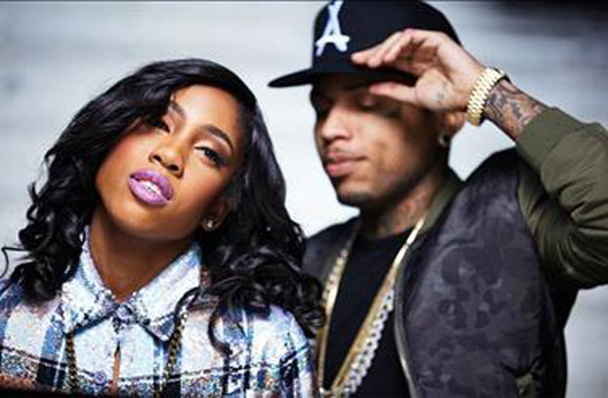 Check out the video here NOW

Additionally, Tamar Braxton has announced her next single, “Pieces,” which was written by Sevyn. 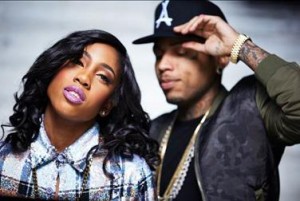 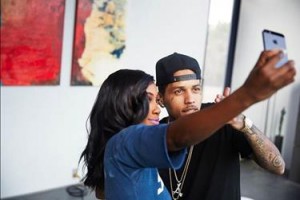 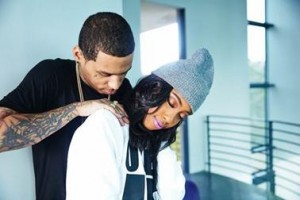 Sevyn Streeter has cemented herself as a rising R&B star with the success of her solo EP “Call Me Crazy, But…” which debuted at number 5 on Billboard’s Top R&B/Hip-Hop Albums chart. “It Won’t Stop,” the lead single from the EP, has proven a true phenomenon, topping Billboard’s “Mainstream R&B/Hip-Hop Airplay” chart for 9 consecutive weeks, while climbing both Billboard’s “Hot 100” and “R&B/Hip Hop Songs” chart.  In addition, the “It Won’t Stop” companion video – directed by and co-starring GRAMMY® Award-winner Chris Brown, with a special guest appearance by Portland Trail Blazers forward Dorrell Wright – is a YouTube smash, earning more than 22 million views thus far at Sevyn’s official YouTube channel, www.youtube.com/sevynstreeter.

Sevyn Streeter is a 3 time ASCAP award winning songwriter who has been called upon by a remarkable roster of top studio superstars, including Timbaland,Swizz Beatz, Babyface, and many others, with tracks featured on albums by such icons as Chris Brown, Mary J. Blige and Alicia Keys.

Miguel Confirms A Spanish Album Is On The Way

Adele – When We Were Young (Live at The Church Studios)