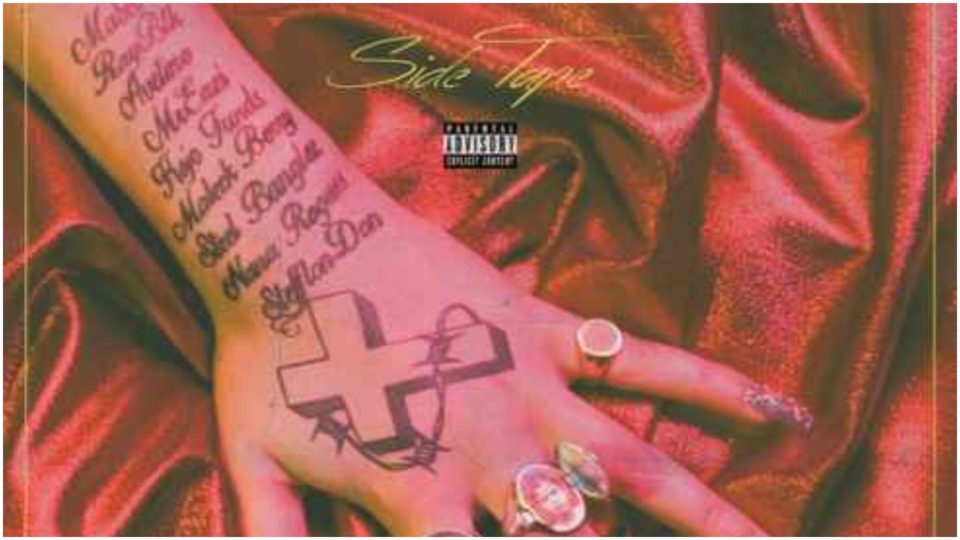 Raye has released her six-track EP Side Tape which includes the previously released singles “Cigarettes” and “Decline”.

Stream it out below:

Let Chris, Usher, and Zayn “Sex You Back To Sleep”

Prince Reportedly Worked on Janelle Monáe’s Album Before His Death