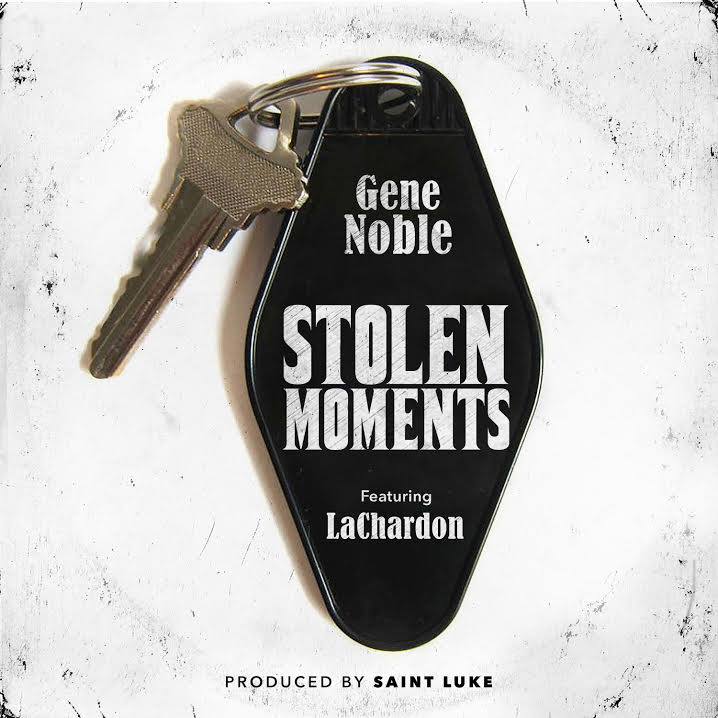 Grammy Award-nominated singer and songwriter Gene Noble has released his latest single, “Stolen Moments” which features LaChardon. The duo’s voices collide perfectly as they sing over a smooth beat produced by Saint Luke.

The two sing about two people who are totally into each other though both are in two separate relationships.

Noble is currently on tour with Usher as a background vocalist and his upcoming album, The Cost will be released this fall.

Take a listen to “Stolen Moments” below.

Hayley Kiyoko & Kehlani Get Romantic In “What I Need” Video