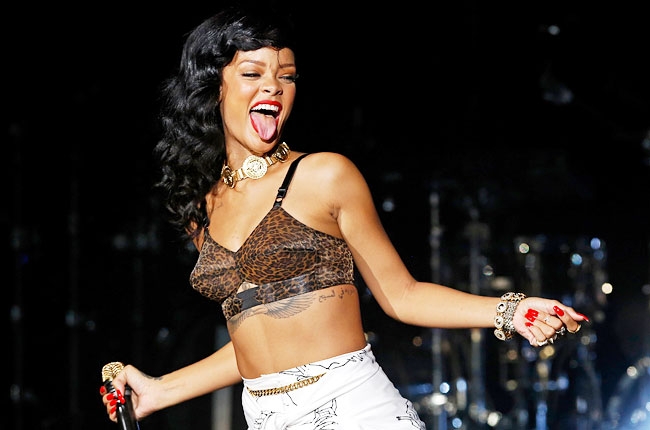 Rihanna is off a seven week vacation and back on tour. You would think that she had plenty of time to rest up, party, or do whatever she had to do, but that may not be the case. Fans seemed very disappointed after Rihanna’s concert in Singapore. People took to twitter bashing the singer for everything from lip synching to being drink and high. For years it has been reported that singer drinks heavily and abuses drugs. Her talent doesn’t seem to be affected by her partying and wild ways, but this isn’t the first time that she’s gotten complaints about her performances at shows. Hopefully Rihanna just had a bad night and if she has a problem, I hope that she gets help. Below are some of the tweets that fans tweeted after the show:

Fall Fashion Items You Must Have

The Celeb-Approved T-Shirt You Need in Your Wardrobe