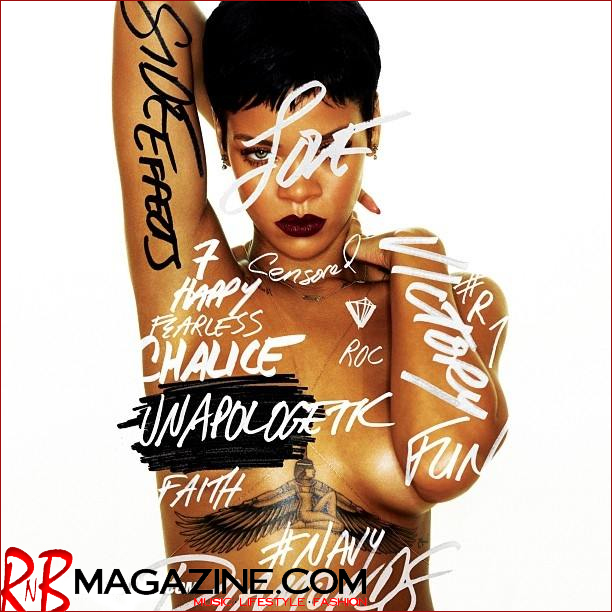 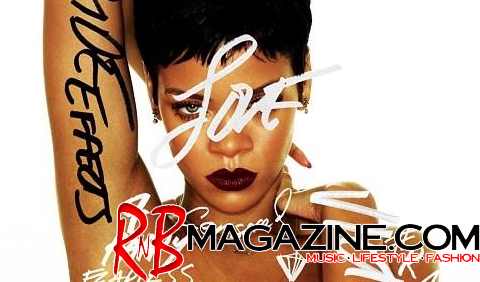 @Rihanna #UNAPOLOGETIC – Rihanna has revealed the cover of her 7th studio album “Unapologetic”! The cover is full with a bunch of words like faith, fun, love, fearless, happy 7, and unapologetic.

The album will be released on November 19 worldwide. Rihanna has released her past 3 albums in November and it has become a little tradition to release an album late.

CHRIS BROWN MIGHT STAY IN JAIL LONGER THAN EXPECTED