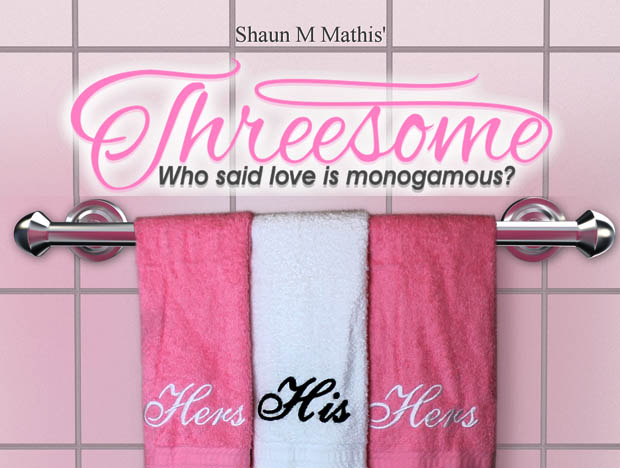 Two main characters Vanessa and Justin are out on their luck, when the episode starts off with Vanessa after being caught by her boyfriend with her girlfriend, she yearns for having more when it comes to love so she tries to convince both of them to stay together as a throuple but both left. Meanwhile, Justin is at a bar talking to a girl even though they don’t seem to be hitting it off. He wants nothing more than a casual relationship with a woman, it doesn’t with his date so she left. Then, Vanessa decides to go to the bar and drink the night away where she meets Justin and sparks begin to fly then they immediately hit it off. They talk about their fears of marriage while drinking away. Ever since then, Justin and Vanessa’s relationship has begun to bloom where Justin talks about Vanessa to his friend then plans for his and her friends to meet for the first time during a night of drinking and playing “never have I ever”. Vanessa accidentally slips out that she’s been with women, peaking the curiosity of Justin and the disapproval of Erica.

After last night, Vanessa goes into depth about her attraction to women (bisexuality) with Justin and her experience with her ex using her to have sex with other women. Justin is thrilled with the idea of another woman in the relationship, so they decided to fix themselves first and have sex before even thinking about having a polyamorous relationship. After finally having sex with Justin, Vanessa meets with Dezi and Erica to explain the type of relationship she’s always wanted and now finally going after. Months have passed since the couple has started dating and now they are ready to find their third piece so now Vanessa and Justin are at the club scene to find their perfect woman.

While at the club, they meet an interesting set of women that don’t really meet their standards but they keep searching. Justin and his friends hang out afterwards, where his friends criticize him for wanting a poly relationship and only doing this to make his parents mad which causes Justin to be in a rage. In episode five, after a failed attempt at speed dating, Justin and Vanessa make a proposition to a stripper only for it to blow up in their faces. However, upon leaving they meet a woman named Samantha and things start to look up.

As the episodes keep going, watch as Justin and Vanessa’s goes through thick and thin as they try to find their perfect girlfriend. We see the struggles and effects polymarous relationships have on the couple and those around them.

Trey Songz ft. Fabolous – What I Be On

#BGirlDiary Hip-Hop Ruined me for a Corporate Job

No Matter What Maurice Moore Is Gonna “Stay Up”