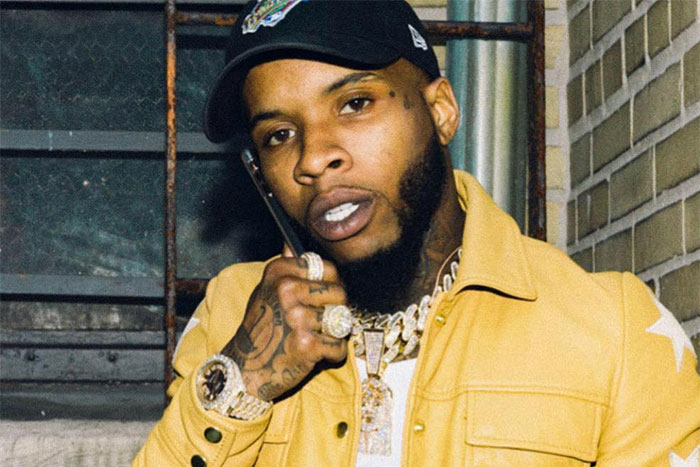 Tory Lanez will be making new memories this summer on his “Memories Don’t Die Tour.”

The R&B crooner has announced dates for the North American trek, which kicks off May 18 in San Marcos, Tex. after a May 11 date at the Rolling Loud Festival.

3 Genius Ways to Keep Your Jewelry From Tangling While Traveling