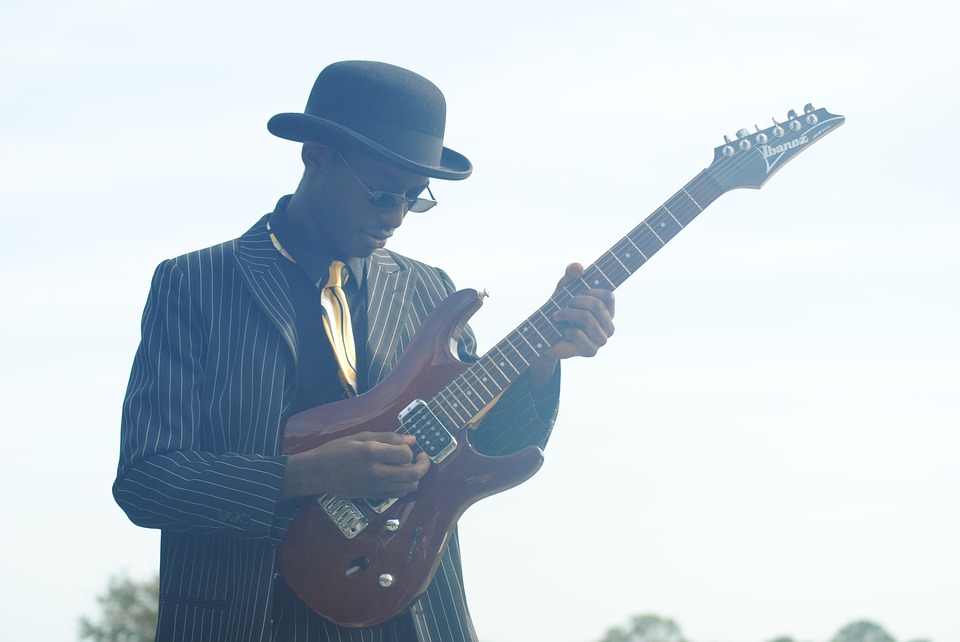 So we’re back with this fantastic and historical musical genre, the Blues. Other musical genres have transformed and have hardly been placed as classic Blues in current representatives or bands. This style divides into many subgenres, many of them are quite well-known nowadays, others not so much. That’s why today we have brought the different subgenres of blues and what they consist of.

The various subgenres of the Blues

First is the West Coast Blues, which is a subgenre of Blues influenced by jazz and the jump blues. Its key features are the use of the piano and the “solos” of guitar influenced by jazz music. This style was born after the migration of Texas blues guitarists to California.

Then, we’ve got Delta Blues, and aspects related to style characterises this. So, the way of singing is often tense and vehement, with texts full of seemingly unrelated metaphors woven into an evocative, poetic plot. On guitar, the style is sober and seemingly simple.

Jazz Blues is another subgenre and is a musical style that combines jazz and Blues. This term is also used to refer to any melody that follows the standard chord progression of twelve Blues and whose interpretation is closer to the jazz style than to the traditional one.

In the 1930s the Blues sound went “urbanising” into a mix of classic ones with humorous lyrics and rhythms inherited from the boogie-woogie.

There is also Piano Blues, which has as primary characteristic the use of the piano as the main instrument. The boogie-woogie is the best-known blues piano variant, as well as African Blues another subgenre of Blues, characterised by the use of classic blues musical tools and traditional African instruments in their performances.

On the other hand, Blues Rock combines elements of blues and rock, emphasising the use of electric guitar.

Louisiana Blues is characterised by cumbersome and monotonous rhythms that create a dark and tense sound. As a result of this type of sound, there are: The Soul Blues (characterised by combining elements of soul music with contemporary urban music) and the Swamp Blues (Consists mainly of slow rhythms, which dominate a relaxed and cheerful music, and its sounds can be influenced by Cajun or Zydeco music)

In Country Blues we’ve got five subgenres, which are:

Detroit Blues that is very similar to the Chicago Blues distinguishing its Delta sound blues thanks to the amplification of the instruments and a more eclectic order of them, including the bass and the piano.

Then, there is Memphis Blues, and this one consists of using home instruments such as harmonica, violin, mandolin, banjo, guitars, and washboards.

Thirdly, we have Piedmont Blues, is characterised by a particular technique of playing the guitar without a pick. This method uses an alternating rhythm pattern of bass, based on the alternating pulsation of two bass notes with the thumb, to complement a melody played on the high strings. The result of this technique resembles the sound of the guitar.

Classic female Blues consists of all female members of the group, and last but not least, St. Louis Blues, a style of Blues music, in which the use of the piano usually predominates more than in other genres. Also, this style is related to the jump Blues, ragtime, and piano Blues. The groups of this style usually are formed by a reduced number of singers, a pianist, and several instruments

The Blues is Still Alive Thanks to Them

Jhené Aiko Gives Us a Double Dose of Visuals For “Never Call...

Chris and Trey Putting Ladies “Between the Sheets”