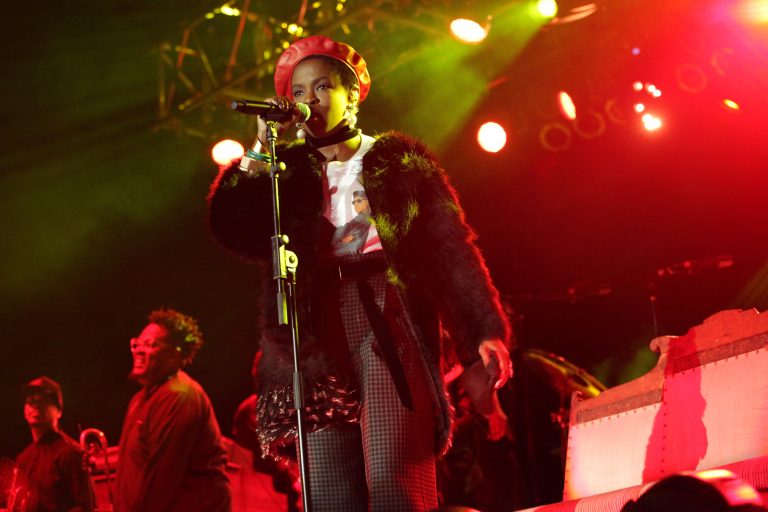 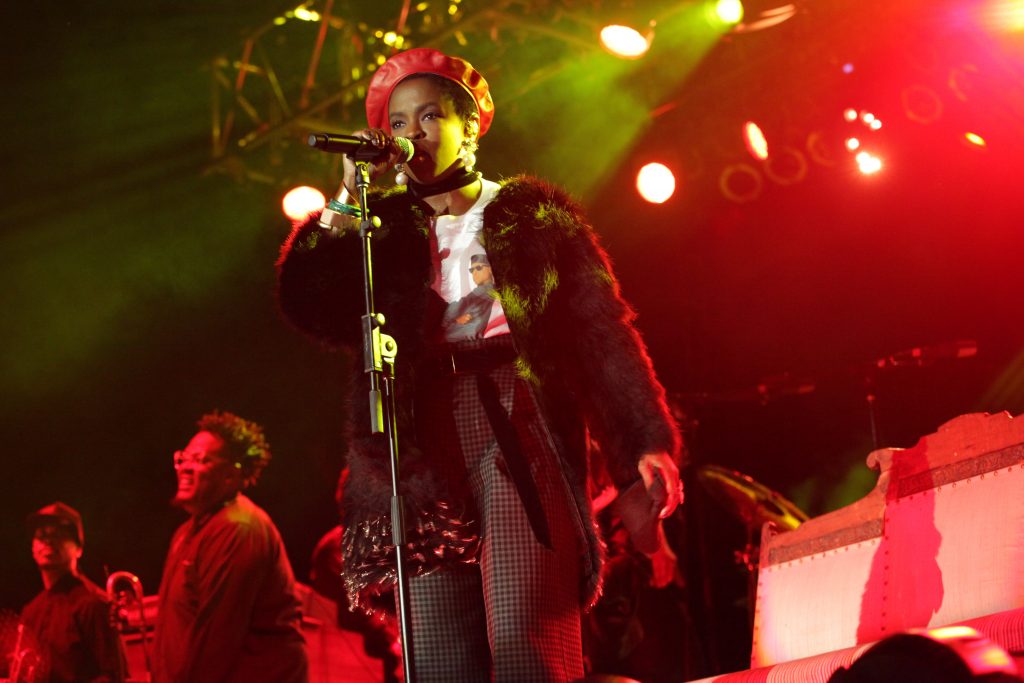 If Chris Rock were to magically appear and say, “Give me your top five artists who you would give anything to see in concert,”  Ms. Lauryn Hill would easily make that coveted list. How could she not? Lauryn Hill, known by many as L-Boogie, won our hearts when she gave the world a taste of her musical prowess in the 1993 cult classic Sister Act 2: Back in the Habit. By 1996 Hill had made an indelible mark on the music landscape along with fellow Fugees members Pras Michel and Wyclef Jean with the Grammy Award-winning album The Score. She did it all – she could rap, sing, write and look stunningly beautiful doing it all. In 1998, Hill secured her place forever in music history with her first and to date only studio album, The Miseducation of Lauryn Hill, which debuted at the top of the Billboard 200 chart, has sold millions of albums many times over, and won five Grammy awards along with numerous others. And then, our beloved Ms. Lauryn Hill shocked and shook us when she retreated from the music industry, had six children (five with Rohan Marley, son of reggae music royalty Bob Marley) served jailed time for tax evasion, engaged in some erratic and eyebrow-raising behavior, and ultimately left fans and followers all over the world wondering when, if ever, this musical maven would record and release new music.

But taking a verse from her song with fellow phenom D’Angelo, nothing even matters… All that matters is that Hill is back to blessing the masses with her musical gifts in her latest concert series “MLH Caravan: Ms. Lauryn Hill & Guests, A Diaspora Calling!” And we were front and center for Hill’s sold-out show at the Northfield Park, Cleveland hotspot Hard Rock Rocksino on September 18 to witness it all. 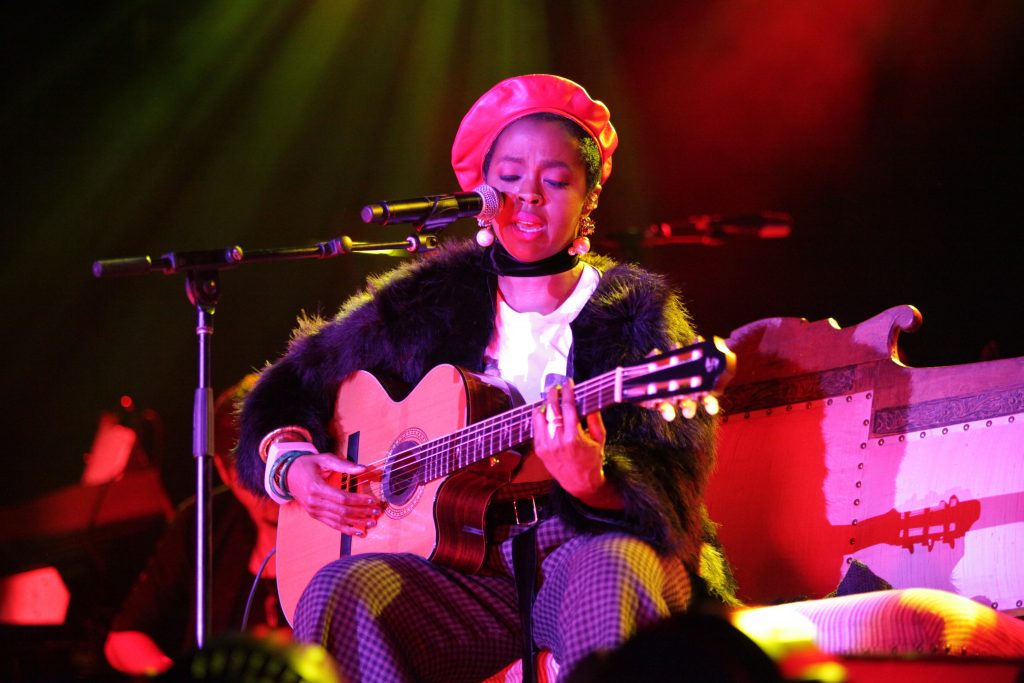 Not only did Hill give an amazing two-hour performance in which she reminded us of that good good she’s so gifted with, but she aimed for and reached near perfection as she painstakingly orchestrated the concert with her 10-piece band and three backup singers, breathing new life into her now-classic hit songs with revamped and recharged arrangements that brought a fresh air of happiness and hope into a venue full of fans holding onto the promise that like the phoenix of lore, Ms. Lauryn Hill would rise again. If you are a fan of Ms. Lauryn Hill and can make it to one of her shows scheduled through the end of the year, don’t think twice – GO. It will be one of the most electric, high-energy, well-played and well-sung shows of your life. Top five, guaranteed.

Go to http://www.lauryn-hill.com for tour dates and ticket info.

Nicki Minaj Thinks ‘American Idol’ Will Make Her ‘Too Famous’