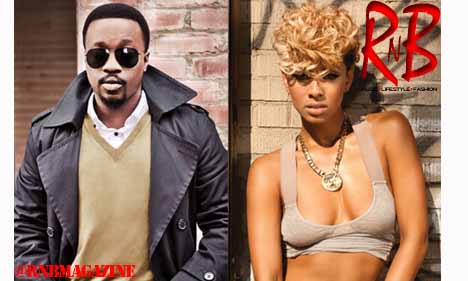 Anthony Hamilton makes sweet music with Keri Hilson on “Never Let Go,” track #6 off his fourth studio album Back to Love, due December 13. The soul crooner explains how the “Pretty Girl Rock” singer ended up on the Jerry Wonda-produced duet.

“[Songwriter Cri$tyle] took the chorus and made it not just an amazing melody, but she took it and made it a his and hers,” says Hamilton. “Her voice reminds me of either Kelly Rowland or Keri Hilson. It just so happened Keri heard the song—I think it was a set up all along—she said she liked it a lot and she would love to do it.”

Keri, who was in South Africa at the time, came back and recorded her vocals in time to make the album. “It’s one of my favorites actually,” he reveals.

How to Become a Better Man or Woman in a Relationship and...

Light’s Matter-Studio And Natural Lights That Is!