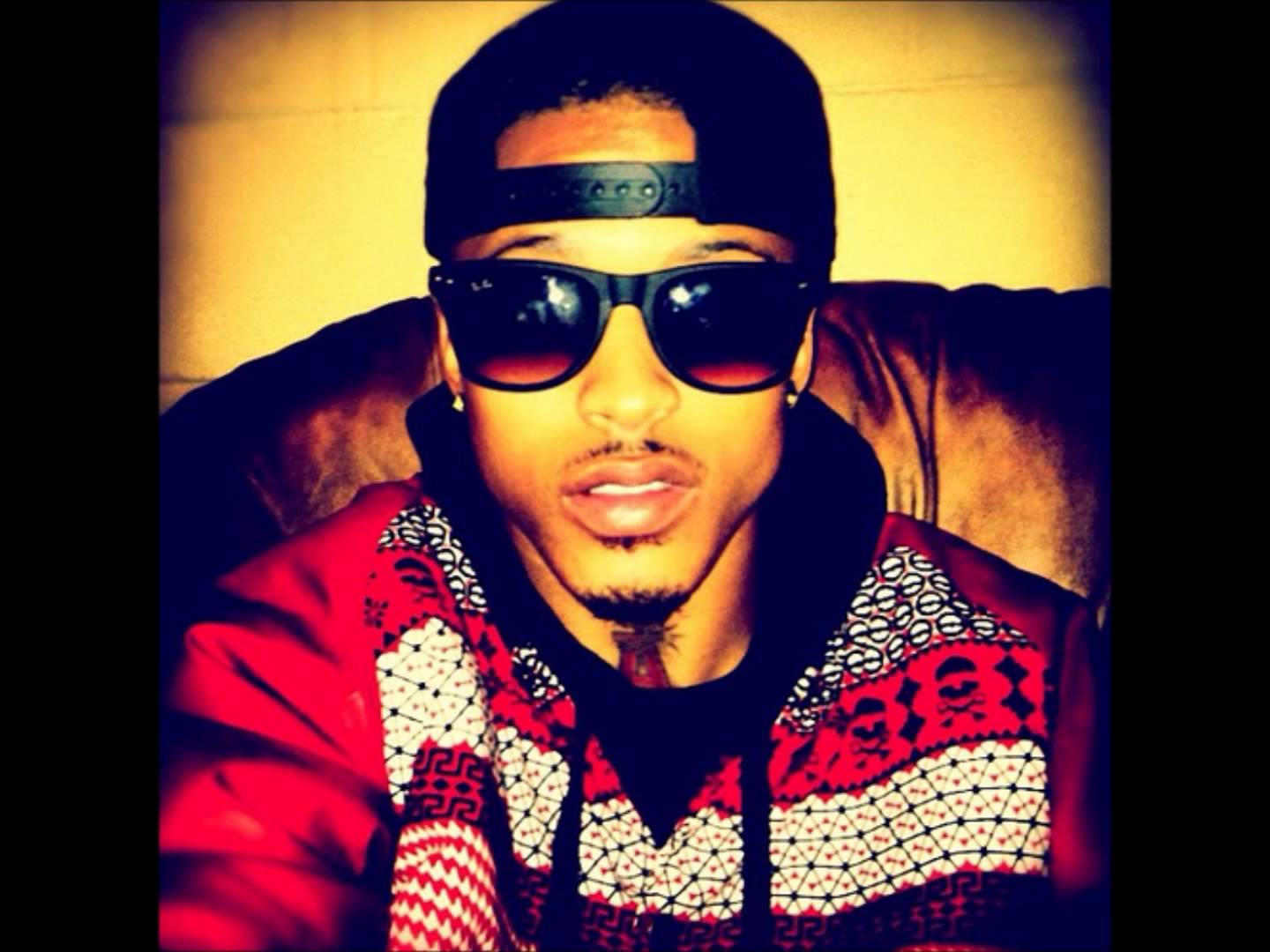 It’s hard not to like the catchy tune, “I Love This” featuring rapper Trinidad James. August brings a rugged vibe to the R&B track and sounds good doing it. Who is the voice behind this song? August Alsina is a sexy, twenty-year old native of New Orleans. The young R&B singer had a rough start. His father and stepfather battled drug addictions and his mother eventually moved him to Houston, Texas for a new start. The teenager began posting youtube videos singing various songs, and became somewhat of an internet sensation. But as quickly as he came, he vanished after his best friend was shot to death.
At fourteen, August’s father lost his battle with addiction, and at sixteen, the young crooner was kicked out of his mother’s home. He went back to New Orleans and back to the streets. Being homeless was just one of the obstacles that a young August faced, and being in the streets was another. Once his eighteen year old brother was murdered, August decided that he wasn’t going to be a statistic. He began to again focus on his music and relocated to Atlanta in 2011. That proved to be a great move. August now has a deal with Def Jam Recordings, and if his single is any indication of his future, then he will have a bright one and it seems that he deserves it.

Check out August Alsina real and raw “Downtown.” The video is a plus.

What Went Wrong (Kirk and Rasheeda)