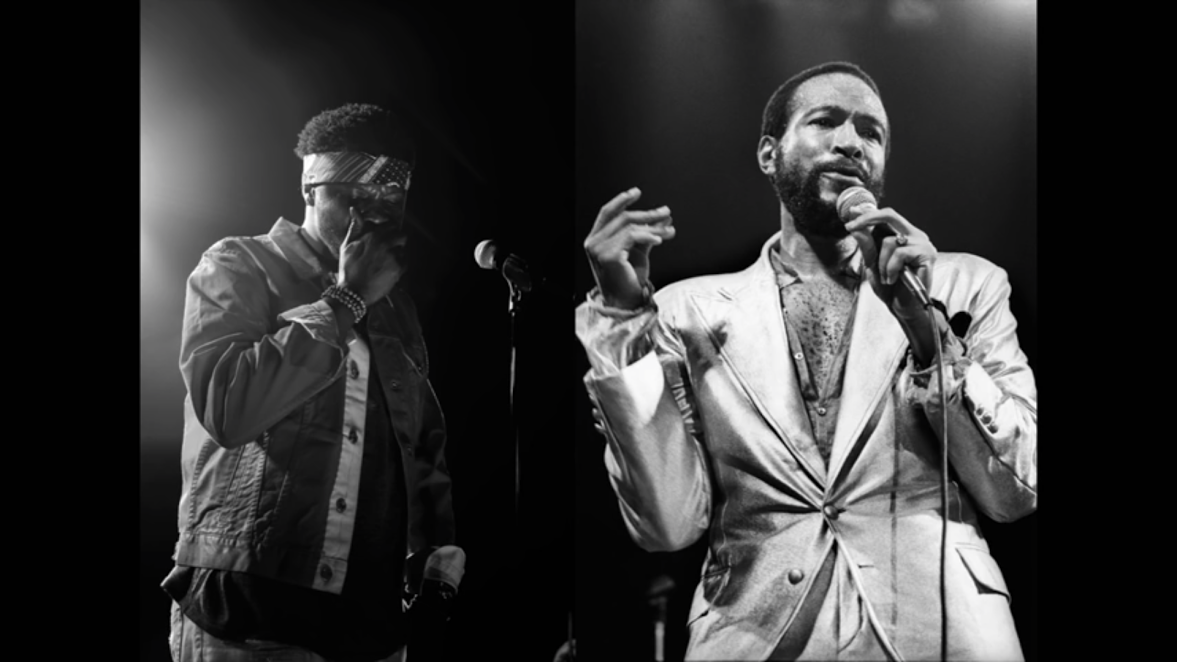 Our favorite “Chicago kid” BJ The Chicago Kid, has paid homage to one of the greatest, Marvin Gaye with his latest single “Uncle Marvin.” Gaye, who is known for hits such as “Sexual Healing” and “What’s Going On,” has been the inspiration for many of today’s talent and his lyrics are brands itself.

What Is a Workout Playlist

Orange is the New Black