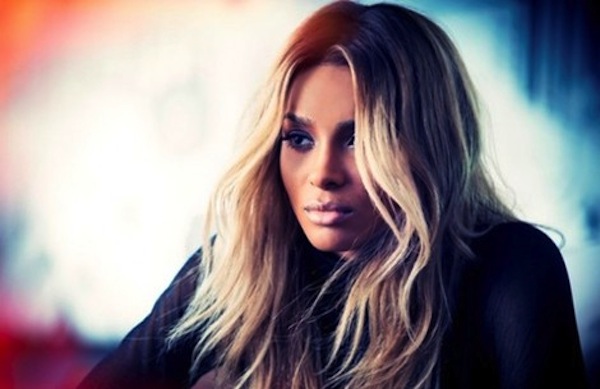 Ciara self titled fifth album hasn’t really lived up to all the hype. The Body Party songstress is having anything but a party. In its second week on the charts Ciara fell from the no.2 position to the no.50  and that has to hurt anyone’s ego. Who knew the album wouldn’t do well? The singer did MAJOR PR for the project. She did a week stint at BET’s 106 & Park as well as drop 10 thirty second snippets, or previews of her album before it was officially released.

Like they say life is better understood backwards. In Ciara’s world we may get to see that adage come to pass.

The singer stopped by  Power 105 and sort- of confirm the release of her previously scraped project.  When asking if she will release the tracks as a mix-tape Ciara stated it would be “more than a mix-tape” but she is not going to give up all the details. It sounds like a cry to help for me.

Also during the interview the singer was asked if she would ever pose naked or nude and without hesitation “…never say never…”. Well at least she will have a back up career.

Check out the video for yourself and tell us  if you think there is hope for a new album?

Beyonce, Philadelphia Gets a Surprise!

NEW VOICES: RnB Magazine One on One with EPIC 92