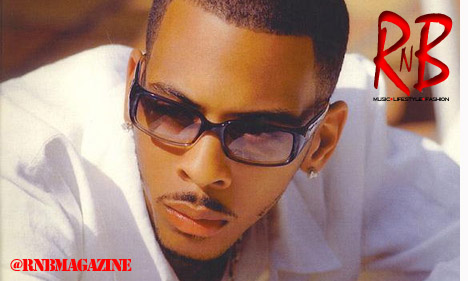 ASCAP (the American Society of Composers, Authors and Publishers) and America SCORES are pleased to announce that Grammy-nominated songwriter, producer and recording artist Lonny Bereal will participate in the ASCAP Songwriter Residency @ America SCORES, a mentorship program that provides a platform for songwriters to engage and inspire elementary and middle school students in under-resourced neighborhoods.

Bereal will lead songwriting classes with America SCORES students at Palms Elementary School (3520 Motor Ave, Los Angeles, CA 90034) on November 14 & 15 2011. Bereal and the students will then go to The Village Studios on November 16, 2011 to record the song. The finished song will be included on a special compilation CD that ASCAP produces and distributes to each of the schools involved with the program, as well as to music industry influencers.

Commenting on the program, Bereal said: “I’m excited to be a part of the Residency. I want to let the kids know that they have everything they need within themselves to accomplish their goals and dreams, and that they must believe in themselves. I want them to know that we care about their futures. It’s gonna be fun!”

Having started professionally as a background singer for the likes of Jamie Foxx, Tank, Kelly Rowland, Ruben Studdard, K-Ci & JoJo, Teddy Riley, Brandy, Monica, and many others, Lonny Bereal’s exceptional vocal ability has kept him in demand. His range goes from tenor to soprano without a strain, drawing comparisons to contemporaries like Brian McKnight and Maxwell. After nearly a decade of working in the music business, Bereal has skillfully and methodically developed into an award-winning songwriter and producer. Among the most notable hits he’s written are Tank’s “Please Don’t Go,” Pleasure P’s “Under,” Chris Brown’s “I Can Transform Ya,” in addition to songs for many other artists, including Jamie Foxx, Keri Hilson, Keyshia Cole, Snoop Dogg and Dave Hollister. These gold and platinum successes have yielded other writing opportunities for Bereal on several top film soundtracks including “The Seat Filler,” “Wifey” and the critically-acclaimed Lebron James documentary “More Than a Game”. Bereal earned an Emmy Nomination for music he created for the “Life Support” telefilm. He has also contributed songs to Tyler Perry’s “Meet the Browns” and the top rated BET show “The Game”.

Bereal recently launched his own solo career and has released his first single, “Favor,” a duet with superstar Kelly Rowland, http://vevo.ly/BerealSingle. Bereal is currently holed up in the recording studio completing tracks for his forthcoming CD, “The Love Train,” due in late 2011.

Kim Comes Clean On Her Decision to Divorce