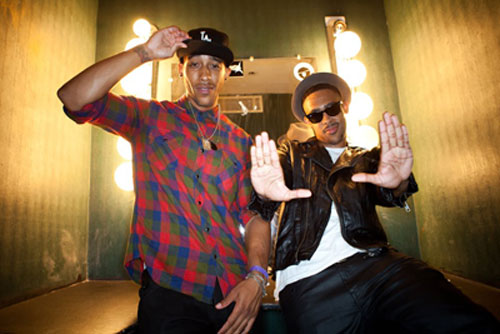 Can’t get enough of R&B brothers Jake&Papa? Don’t worry Jake&Papa are set to release the first of many song off their #SingleForSummer series titled “Rumors“.

Every Monday in July, Fans can look forward to the release of a new JAke&Papa song for a suoulful summer fix.

“In our #SingleForSummer series we are giving you a play by play of a break up from our perspective. The first installment “Rumors” is the beginning of the end. She’s hearing stuff about you, you’re hearing stuff about her but you try to explain that “He say, she say should never be more important than what you hear Me say”. In the age of social networking, there is no privacy. Everyone knows your business and everyone has an opinion. You gotta build a love that’s stronger than that!”.

Jake&Papa are currently working on a their new EP “Athenas Erotica” due in the fall of 2013.
previous post

British singer, Jade Ewen, heads an All Star Line-up at the close...